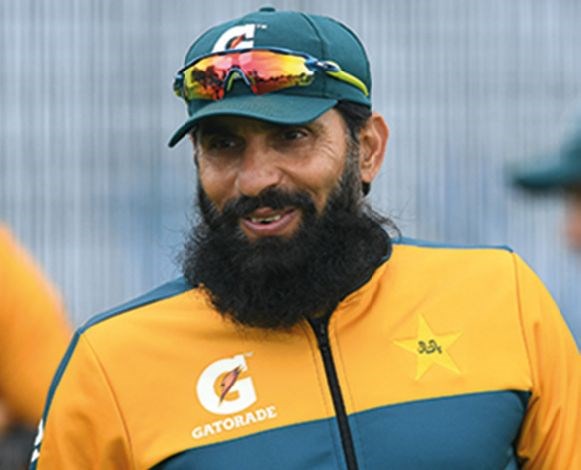 IF Pakistan head coach and chief selector Misbah- ul-Haq thought life would get any easier after the frustrating Test series defeat, then he was in for an unwelcome surprise.

The tourists, at least, managed to salvage some pride and level the threematch T20 series on Tuesday night but, worryingly, they have won only four of their last 16 games in the shorter format – a run that has seen them slip from number one to four in the ICC rankings.

A decent performance by the Pakistan bowlers in the rained-off first game when they restricted England to 131-6 seemed to suggest that the visitors, who had spent almost two months in England, had turned a new leaf.

However, Eoin Morgan and his men quickly put that notion to bed in the remaining two matches with Pakistan struggling to defend scores of 195 and 190 respectively.

Observers had initially been impressed with this more balanced Pakistan T20 side which boasted nine bowling options and some very capable batsmen, including captain Babar Azam, the world’s No. 1 ranked T20 batsman.

Pakistan weren’t without their problems during the T20 series, some, however, not through their own doing. Mohammad Amir’s injury after not playing any competitive cricket for five months since the Pakistan Super League was not what the doctor ordered.

In addition, the selection policy was questionable. The decision to include the veteran pairing of Shoaib Malik and Mohammad Hafeez in the starting line-up was criticised. While Hafeez impressed – winning the man-of-the-series award and becoming only the second Pakistani to pass 2,000 runs in T20 cricket – Malik’s future in the team has to be questioned.

There were, however, some positives to take home. Haider Ali became the first Pakistani to score a half-century on T20 debut, while Mohammad Rizwan once again showed what a fantastic wicketkeeper he is.

Azam’s captaincy certainly came under the microscope in this series and the young captain will need to use this as a learning curve to find his feet in international cricket and impose himself as a skipper before the knives are sharpened. 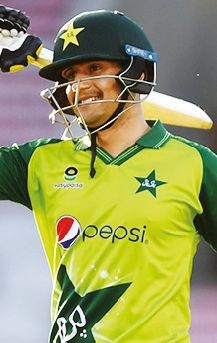