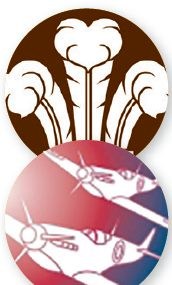 Toss: Kent, who chose to bat 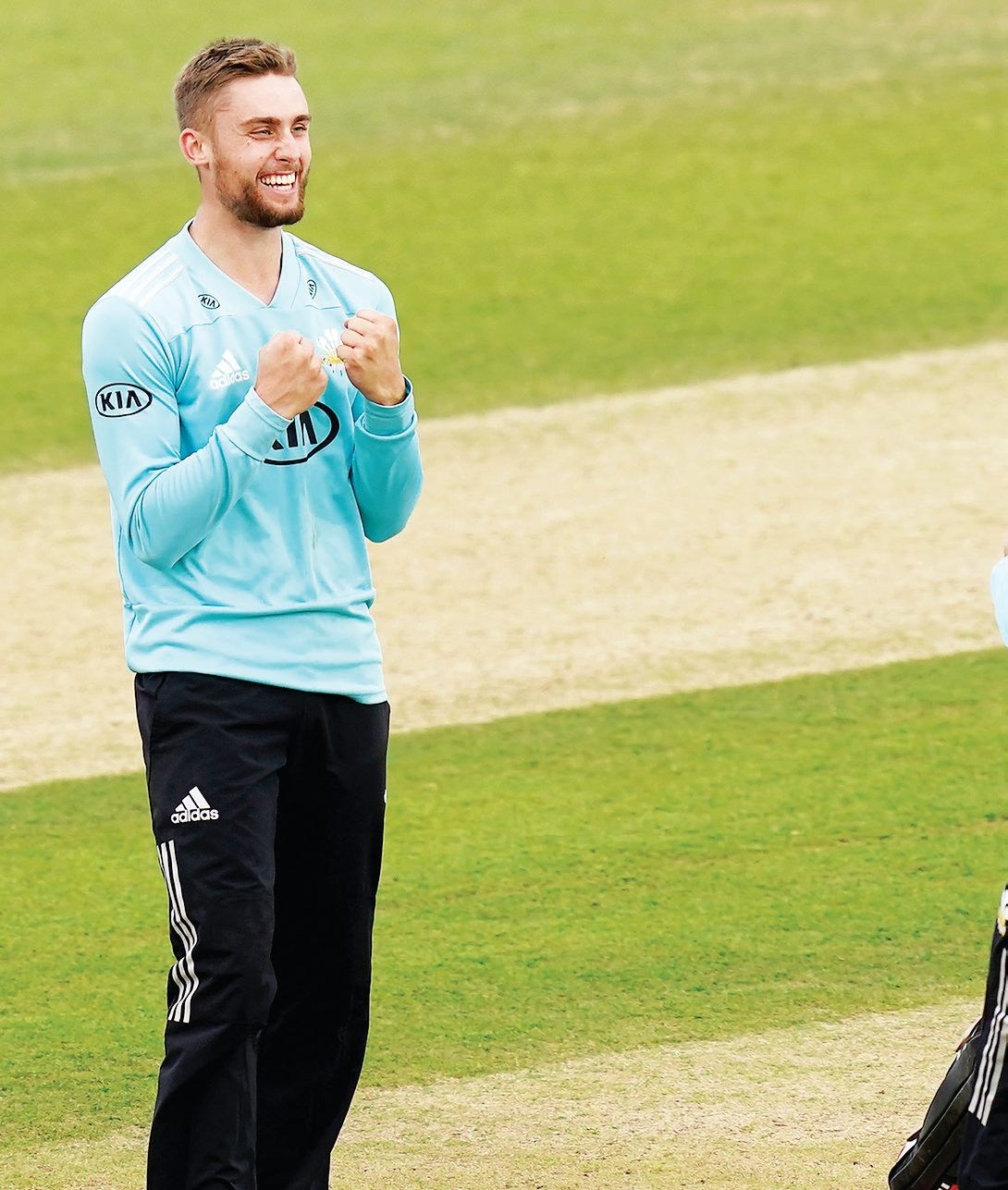 Jacks-pot! Will Jacks starred with both bat and ball as Surrey eased their way into Finals Day with a comfortable victory over old rivals Kent

The versatile 21-year-old dismissed all of Kent’s top four batsmen – including England aces Zak Crawley, Joe Denly and Sam Billings – in a career-best spell of 4-15 to propel Surrey to an emphatic 56-run victory.

Jacks’ role with the ball is usually a containing one but he says Batty, a man with 147 T20 victims, helped him transform low economy rates into a viable wicket-taking threat.

“He’s huge – it can’t be understated how important he is for this club,” he said. “For me and Dan [Moriarty] as young spinners, he is so important.

“We worked in a partnership and I was the one lucky enough to get the wickets, and to have Batts come on late in the game and seal the deal, there are not many better people to do that.

“Kent’s top four batsmen are incredibly talented and we knew they would be the key wickets, so to get one, let alone four, is unbelievable.”

Amla and Roy set the tone for the hosts as the experienced international pair put on a partnership of 114 inside 13 overs.

Jack Leaning (34) offered some resistance for Kent in the run chase but the damage was already done by Jacks, who had Bell-Drummond – the competition’s leading run-scorer – Crawley and Denly all caught cheaply before castling the in-form Billings for 18.

Moriarty, Reece Topley and Batty took a wicket apiece but it was all about Jacks as he steered his side to Finals Day in style.