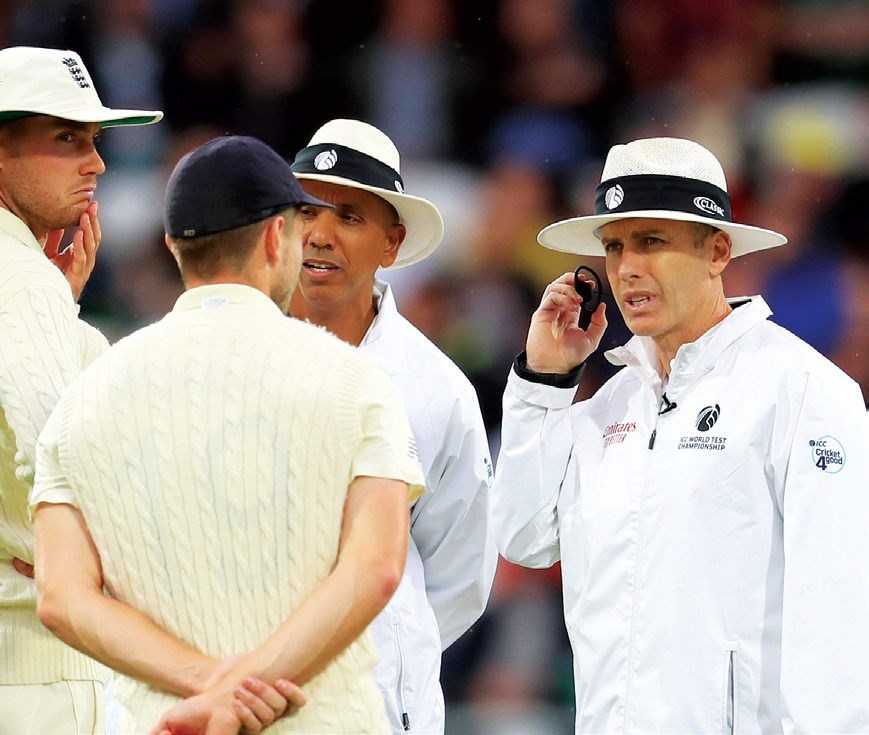 Umpire check: Delays in play are all too regular

THE decision to let the umpires use flexible morning start times if required for the third Test between England and Pakistan at the Ageas Bowl was an innovative response to the rain and bad light, at the same venue, which had blighted the second Test the previous week.

For many years extra play in Tests has been available at the end of the day in England to make up for lost time with the bails sometimes not being removed until 7.30pm. However, starting earlier had always been avoided to avoid upsetting spectators timing their travel to a game for the scheduled 11am start.

But with Covid-19 causing matches to be played behind closed doors, it would not have been taken into account if the umpires had decided whether the action should have been getting underway at 10.30am rather than half an hour later.

Now, the ECB has said that earlier starts will also be considered for future series – a decision welcomed by England coach Chris Silverwood.

“It makes sense to me,” he commented. “We have a period at the start of the day we could use, but we try to lump it at the end when light is an issue.”

However, if the ECB decision makers want to look deeper at ways of using Test match playing time more efficiently, perhaps the answer lies in the governance of football.

At the end of the scheduled 90 minutes, referees indicate how minutes injury- time will be played to make up for earlier stoppages in play.

Like in football, cricket also suffers with regular injury stoppages as players are treated on-field for any accident involving the ball or muscle strains and joint dislocations.

But the variation in cricket stoppages do not stop there. The umpires themselves use up valuable game time for such reasons as referring to their light metres, checking the ball or smoothing the pitch.

And, in televised cricket, time is also lost as umpires are asked to review their decisions by both the fielding and batting sides with the examination of replays, often taking up to two minutes or more.

There are also delays when a batsman discovers he has a crack in the face of their bat and calls for it to be replaced or needs another helmet after one has been badly dented by a bowler’s short ball.

The question would obviously be asked as to how all the time lost, sometimes just a few seconds or more than five minutes when a serious injury needs treatment, could be calculated.

However, at Test matches that would not demand the hiring of a timekeeper to sit on the sidelines because in modern times a referee appointed by the ICC is always sat in one of the stands as well as a third referee either of which could could be kitted out with a stop watch along with a pen and piece of paper.

And working how much extra play would be needed would be simple. A sixhour Test match day contains 90 overs – that’s four minutes per over.

So, if say all the day’s delays added up to 12 minutes then three extra overs would be good compensation for the spectators.