ENGLAND ended the Test summer as they finished the winter – as winners. The series victory in South Africa at the start of the year was an encouraging step for this team as were the victories against the West Indies and Pakistan on home soil in recent weeks. 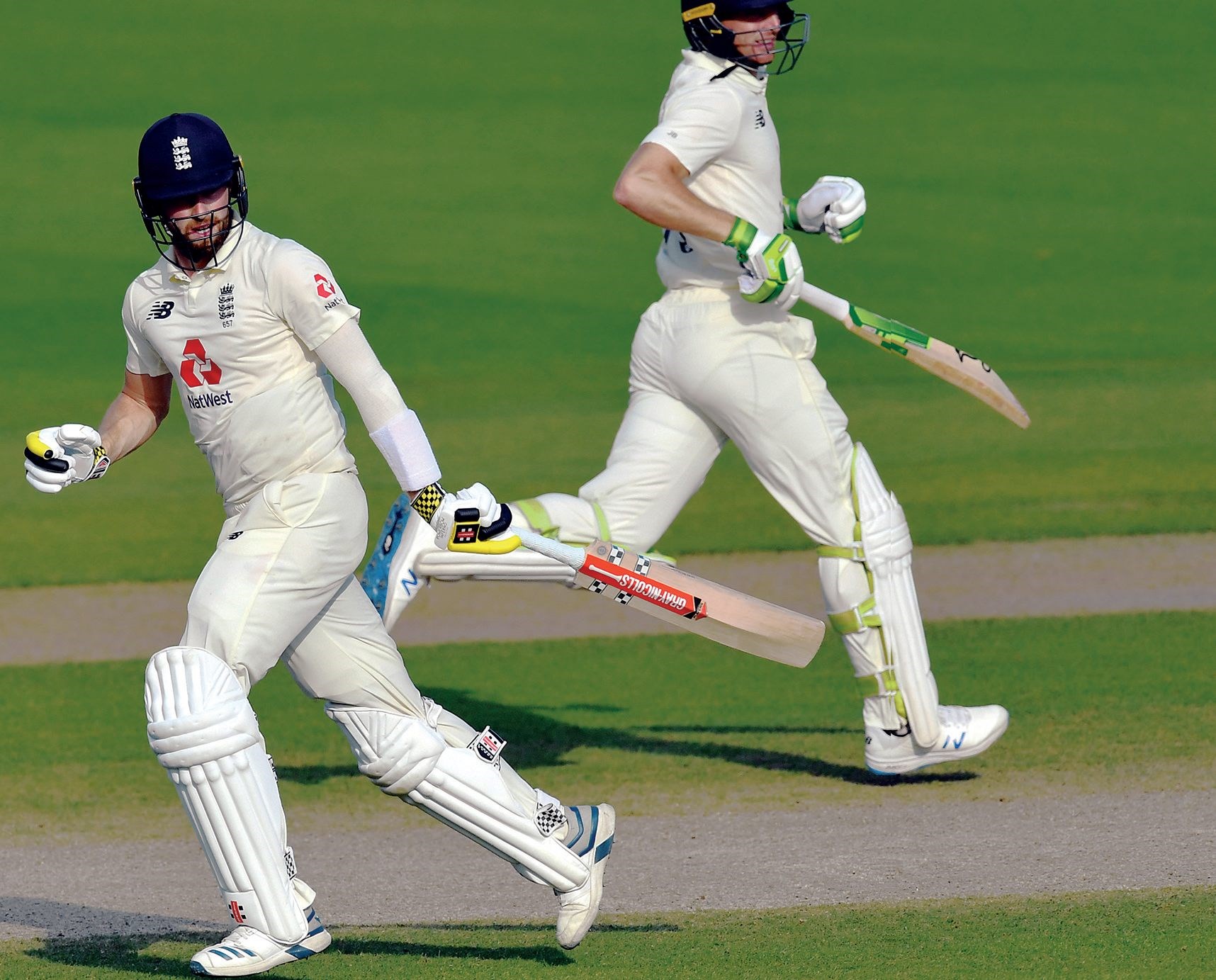 Questions and answers: The partnership between Chris Woakes and Jos Buttler

Performances were not brilliant as a collective but there were enough moments of individual brilliance to get the job done.

Ben Stokes in the Second Test against the West Indies at Old Trafford, Stuart Broad in the final match of that series, when he passed 500 Test wickets, and then great contributions from Chris Woakes, Jos Buttler and Zak Crawley over the three Tests against an accomplished Pakistan.

Crawley’s maiden Test century, which he converted into 267, inset, in the final Test of the summer in Southampton was a statement of intent from a young batsman who now looks ready to play at this level for a decade or more.

The 22-year-old’s contribution, though, was ultimately overshadowed by the achievement of James Anderson in becoming the first seam bowler in Test history to reach the 600-wicket mark on the final day of the series at the Ageas Bowl last Tuesday.

Bad weather had threatened the 38-year-old’s chances of reaching that landmark but, after five hours of delay, he was afforded enough time to take the wicket he needed to get there after sterling work from the groundstaff and a merciful break in the weather before both teams shook hands on a draw shortly after 6pm.

Anderson, who had four catches dropped off his bowling earlier in the innings, reached his milestone after Azhar Ali edged a regulation chance to captain Joe Root at slip.

“I was just hoping and praying that it stuck to be honest,” said Anderson. “It has been a frustrating couple of days with slip catches but I’m delighted that catch stuck. It felt amazing to get 600 wickets. I went to bad last night not expecting to bowl a ball so credit to the groundstaff.”

Root said: “There’s no one that can touch him really, he’s that far ahead of everyone else in my opinion, it’s incredible what he’s done so far in the game.” 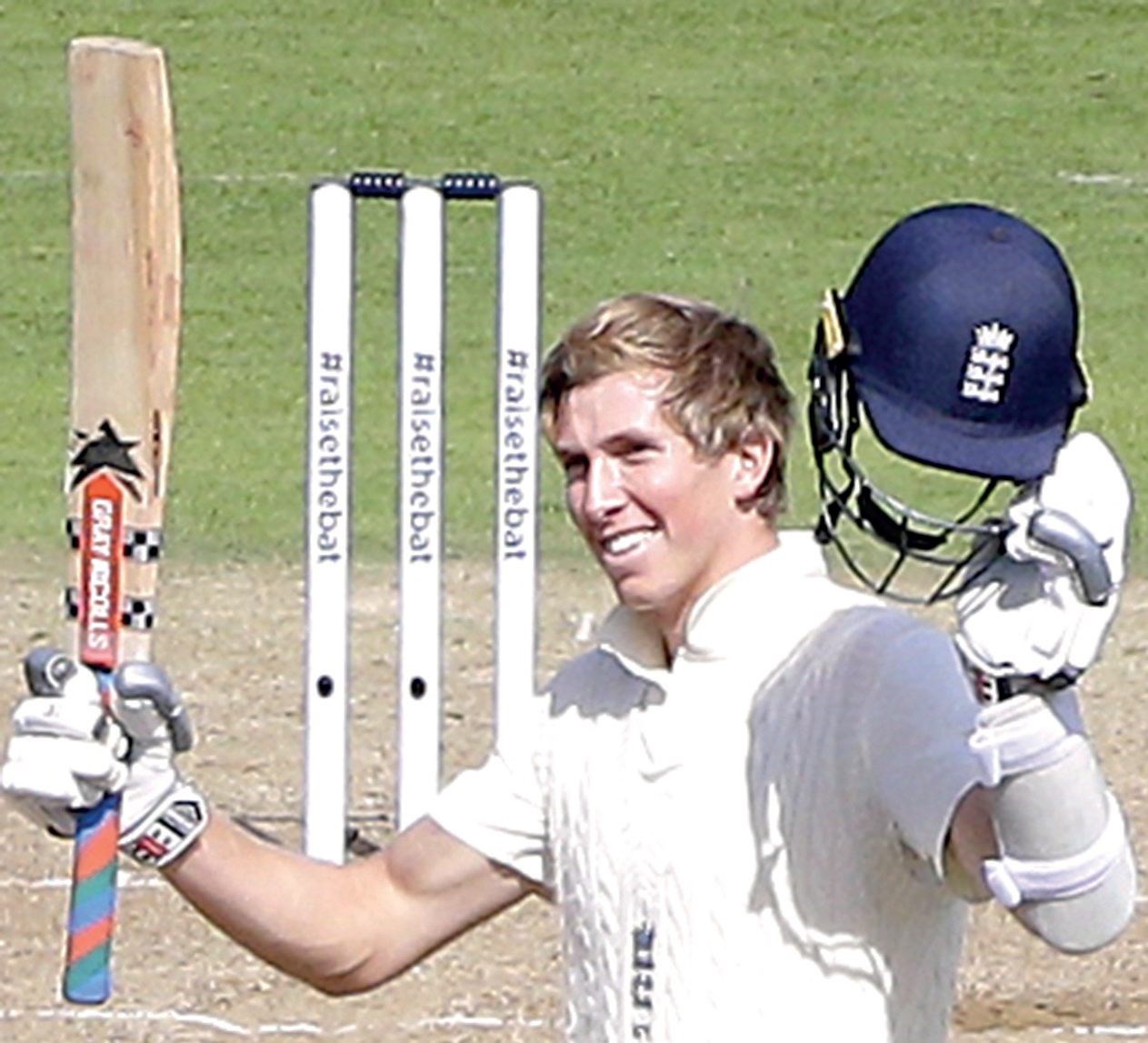 The two draws in Southampton were enough for England to overcome Pakistan 1-0 across three Tests. The series could easily have gone the other way had Woakes and Buttler not produced a match-winning partnership to help England chase down 277 against the odds in the opening Test at Old Trafford. It follows patchy team performances against the West Indies, who forced Root’s men to come from behind after winning the first Test of the summer in Southampton.

Yet, after ten weeks in a bio-secure bubble, Root was satisfied with how his team handled the challenges of a unique summer – which saw six Tests played in seven weeks – and is positive ahead of a winter that is likely to include away series against Sri Lanka and India.

“I’m really proud,” he said. “It’s been fantastic effort from everyone to be able to perform as we have done in this environment. It’s been really pleasing and to be stood here, having won both series. It feels like we are improving as a team.”

Anderson spoke afterwards of wanting to play in the 2021-22 Ashes in Australia – the series England coach Chris Silverwood and Root are ultimately working towards.

Yet what did England really learn this summer ahead of that next Ashes and an upcoming winter in Asia?

The quality of Anderson and Broad is known. But will Anderson, who turns 39 next July, really be in Australia? Broad, who took 29 wickets at 13.41 after being dropped for the first Test of the summer, should be there.

England learned little over these six Tests about Jofra Archer and Mark Wood – the two bowlers who could really a make a difference on the quick, bouncy surfaces of Australia.

They played together for the first time in the opening Test against the Windies but were separated once England lost that game.

In spells, Archer looked dangerous but took just eight wickets at 45 in four Tests. Wood was not seen again after the first Test.

Root defended that decision, saying: “There were a few niggles at the start of the summer. We want to make sure when Woody plays he can perform at the top end of his game. That is what gives him the X-factor and opportunity to make a difference. I am not concerned. We all know how special a talent Woody is.” 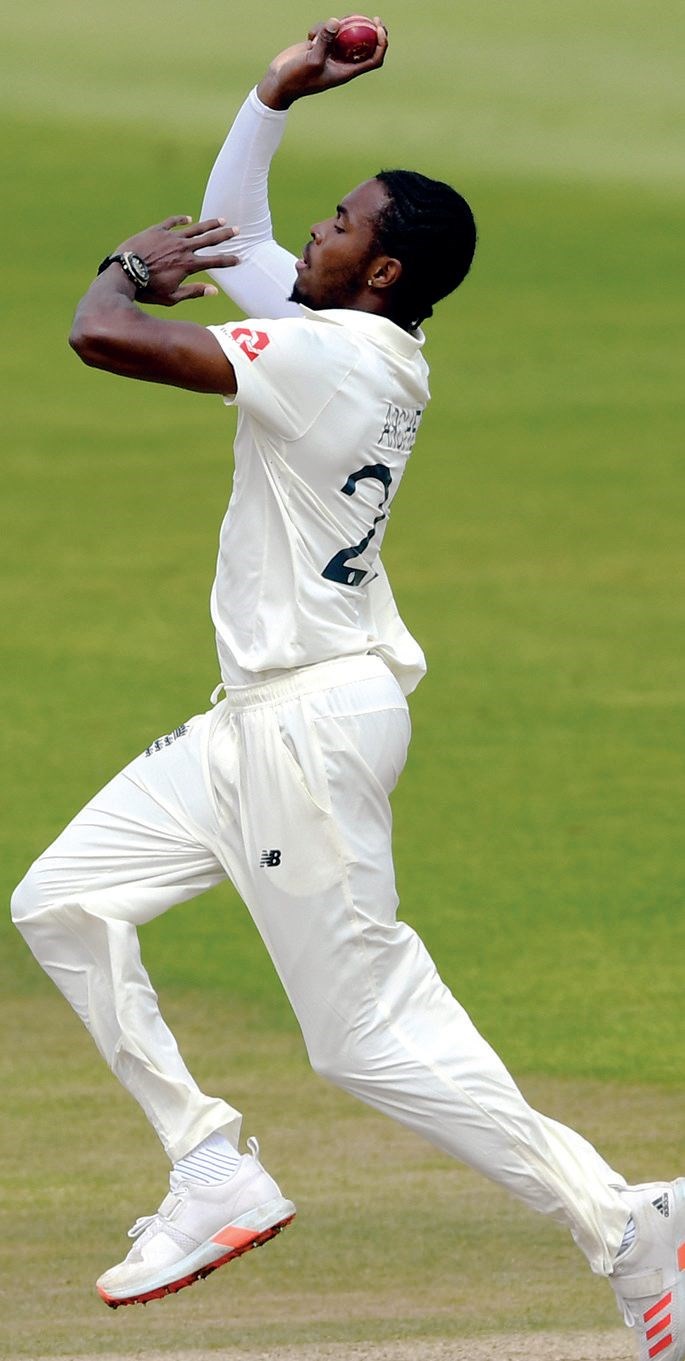 was one of the highlights of England’s Test summer, but there are question marks still over the role of Jofra Archer
PICTURES: PA Images

After an encouraging winter in South Africa, where he ended the series taking 12 wickets in backto- back Test appearances, Wood has been allowed to regress this summer.

It was a real opportunity missed given both bowlers spurred each other on to greater performance levels during last summer’s successful World Cup campaign. Why not allow them to rekindle that rapport from the one-day set-up in the Test team?

Dom Bess played all six Tests this summer ahead of Somerset team-mate Jack Leach. Both will surely play this winter but is Bess really a better spinner than Leach? Not on the evidence of the past few weeks. 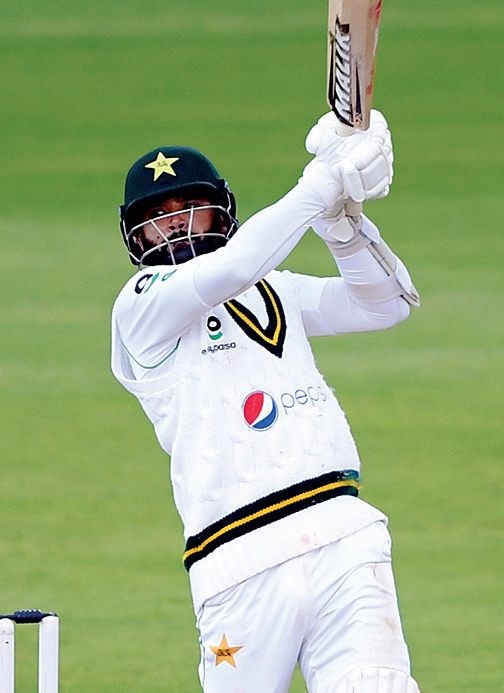 And what of Moeen Ali? Will he return for the winter as another spin option? It seems certain unless Adil Rashid can be persuaded to play red ball cricket.

As for the batting line-up, Rory Burns, Root and Ollie Pope had poor summers. Jos Buttler rescued his form just in time to stave off the axe but his numerous errors with the gloves, including four in Pakistan’s first innings of the series in Manchester, suggest England would be better served asking Buttler to compete for a place as a specialist batsman and handing the gloves to Ben Foakes.

Perhaps not making that move this summer was a missed opportunity.