TOM Banton’s batting pyrotechnics lit up a gloomy Friday night in Manchester even if the weather ultimately put paid to hopes of a result in this opening T20 international against Pakistan. 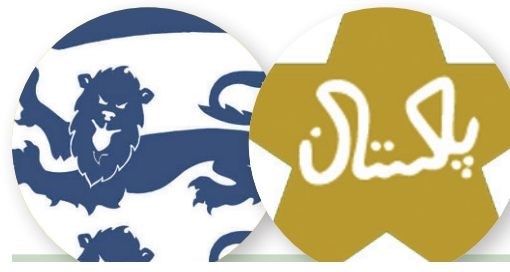 Toss: Pakistan, who elected to field 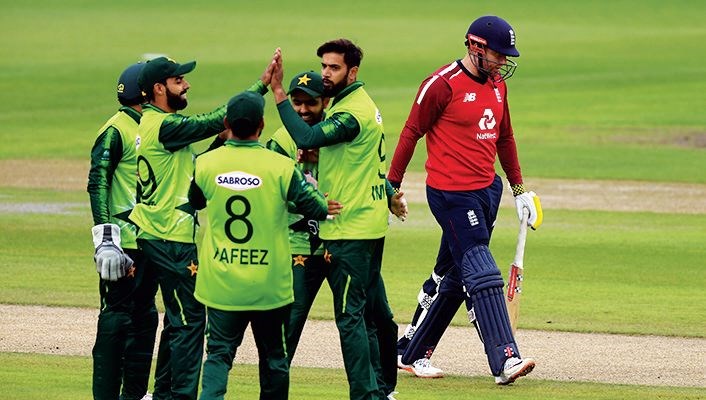 The 21-year-old Somerset batsman was the standout talent in last summer’s T20 Blast and now he is transferring that form on to the international stage after producing his highest score for England against a high-quality Pakistan attack.

This innings of 71 from 42 balls followed the half-century Banton had made in the final ODI against Ireland last month in Southampton and provided further evidence of why he must surely be involved even when England are back at full strength.

host of all-format stars are currently missing and Banton found himself opening after Jason Roy was ruled out of this three-match series with a side strain. He did not disappoint, recovering from a slow start, when he was dropped on five, to move through the gears and reach his 50 in 33 balls. With his four fours and five sixes, he displayed his power down the ground and ability to innovate with ramp shots that cleared the boundary behind the wicket.

Banton’s ability to dispatch Pakistan’s spinners in particular was telling ahead of next year’s T20 World Cup in India.

His dismissal, caught top-edging Shadab Khan in the 13th over, may have sparked a collapse of 4-14 in 19 balls that left England on 131-6 when the rain fell after 16.1 overs.

Yet the ability he showed and the potential of his talent means Banton is surely here to stay even when the likes of Roy, Jos Buttler and Ben Stokes are back.

“The white-ball side at the moment when it’s at full strength is so good I’m probably not going to break into it,” said Banton. “But I’m just going to trying to score as many runs as I can and put the other guys under pressure. I want to make it difficult for the selectors not to pick me.”

This was only Banton’s fourth T20 international following his debut series in New Zealand last November, when he had a top score of 31. “They were my first games for England,” he said. “I was very nervous. This knock has given me a bit more confidence I can do it at this level. New Zealand was seven or eight months ago now, and I feel like I’ve grown as a cricketer.”

One batsman who might be vulnerable to Banton when it comes to selection in the future is Jonny Bairstow, who lasted just four balls before he was caught and bowled by Imad Wasim in the first over.

Dawid Malan, too, did himself no favours with a run-a-ball 23 before he was run out in the tenth over when he was caught ball watching after being sent back by Banton.

Ultimately it didn’t matter as this match was washed out and very few will recall this Friday evening in years to come. Banton, though, will see this as a major stepping stone in his career. 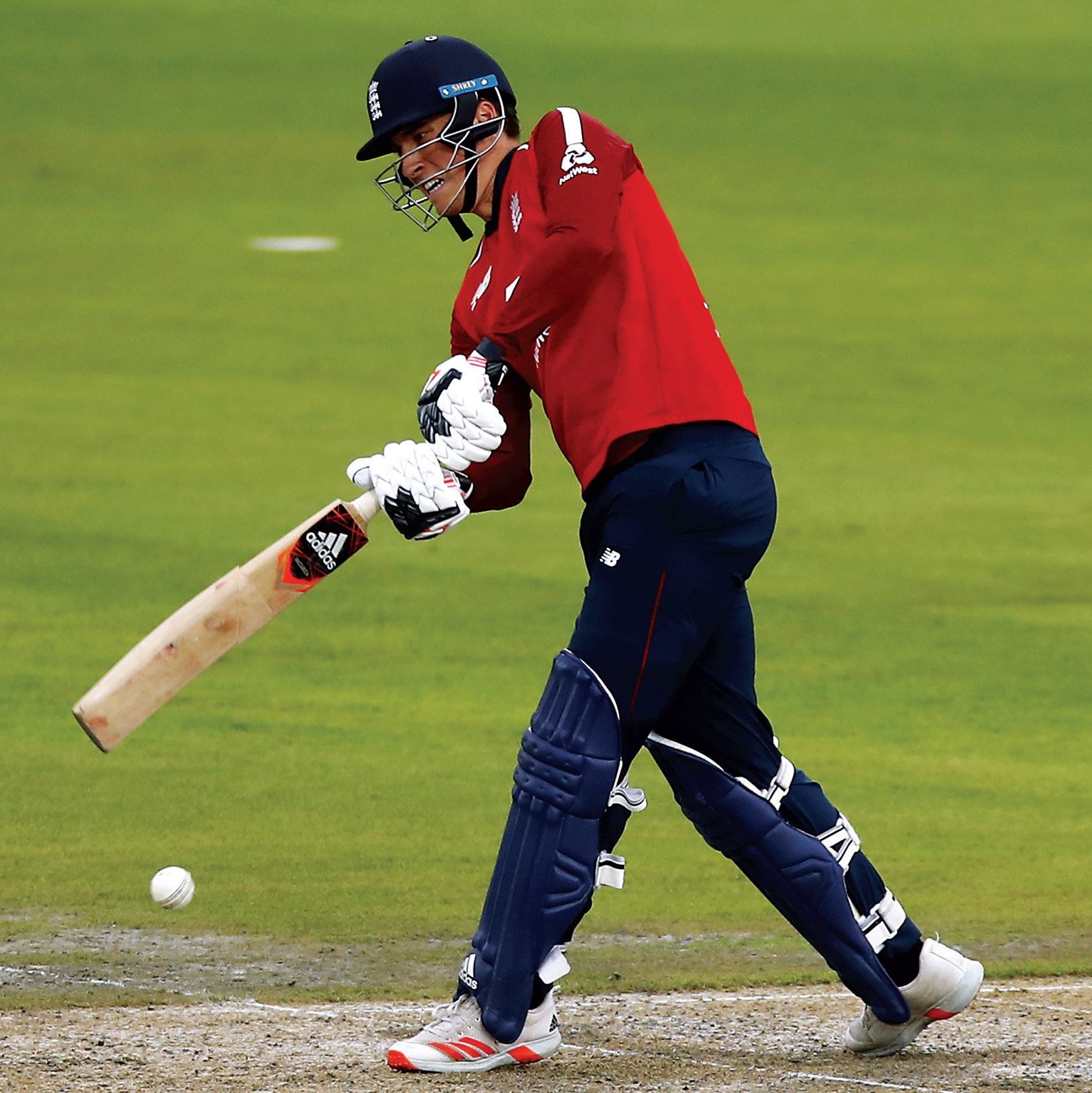 Blitz: Tom Banton hits out during his blazing 71 off 42 balls, which contained several sixes and some audacious ramp shots
PICTURES: PA Images 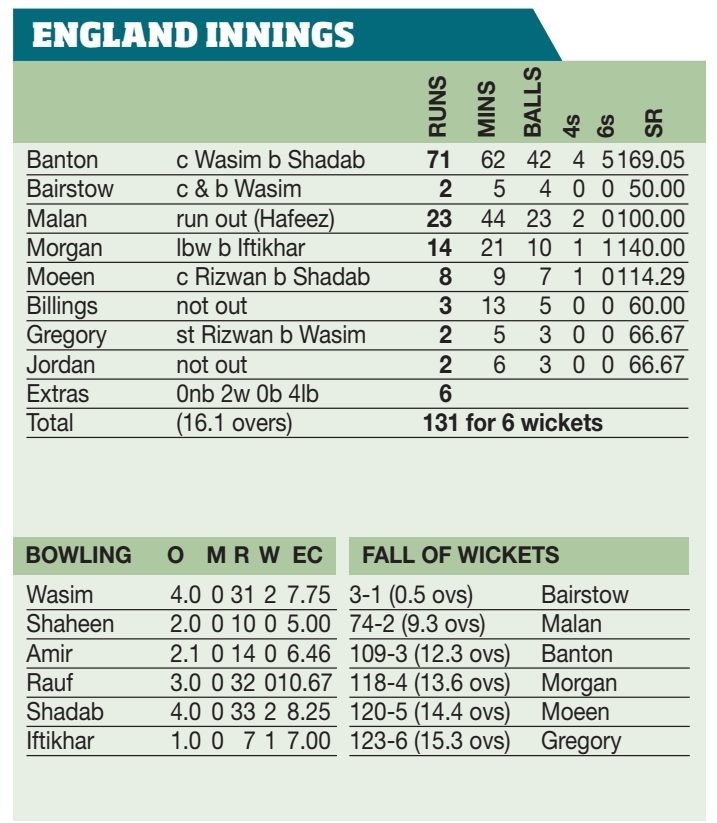