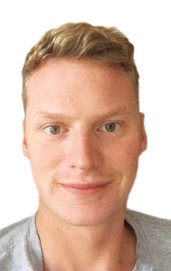 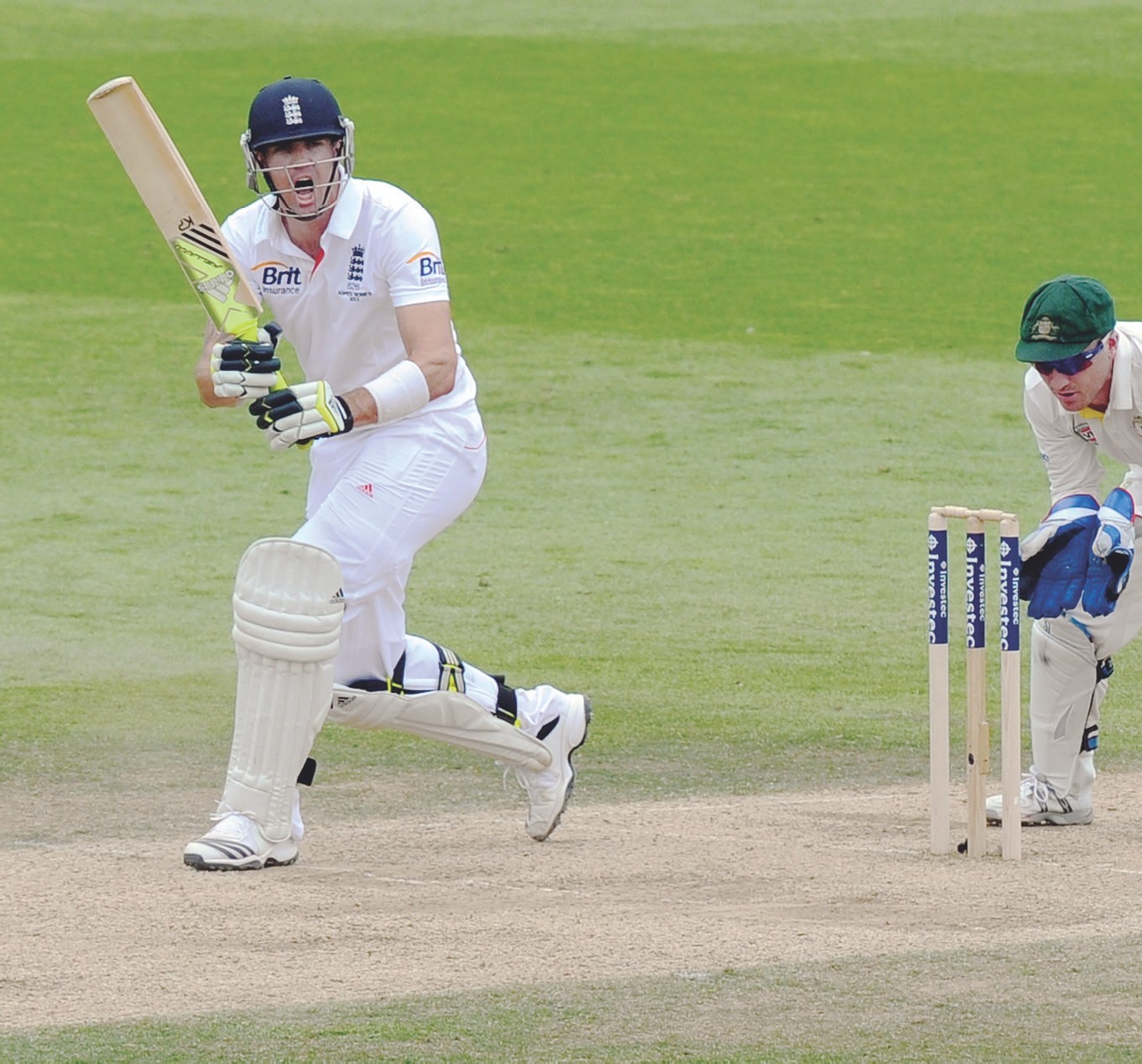 Bright spark: Kevin Pietersen hit an exquisite 62 from 55 balls at The Oval in 2013 but England fell just 25 runs short of victory when bad light kicked in
PICTURES: PA Images 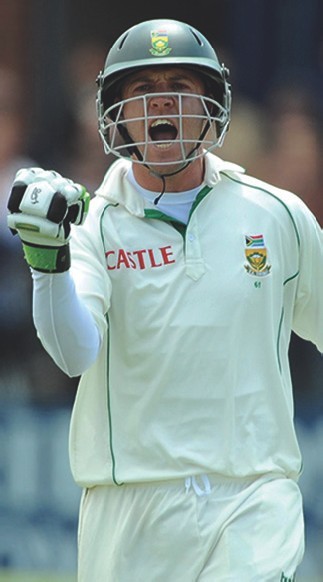 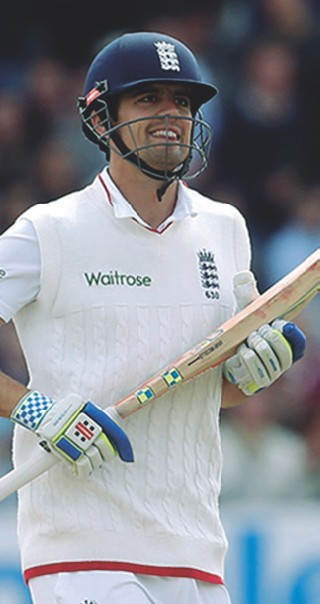 CRICKET perhaps more than any other sport is a hostage to the elements. That being accepted, the second Test between England and Pakistan at the Ageas Bowl was firm evidence of a game that had slipped into a meteorological ‘Stockholm Syndrome’ of its own making.

A total of 134.3 overs were played across all five days in Southampton, making it the most truncated Test match in England for 33 years.

The officials seemingly suffering from a strange condition known as ‘Umphausen-by-proxy’, exaggerating the darkness and drizzle, the reliance, insistence even on light meter readings above all else adding to the no-play malady. The players and pundits were forced to do some serious time-killing as hours of frustration turned into days of zero action, their hand-wringing in contrast to the ground-staff who were accused of being a bit more dilatory than military with the wringing job of their own.

Pink balls, more flexible playing hours or even floating ‘Independence Day’ style stadia rooves might yet prove to be the answer to cricket’s obsession with the elemental. In the meantime, you don’t have to go back far to see some memorable occasions whereby England have been scuppered by ‘bad’ light in Test cricket…

Michael Vaughan’s men were thwarted in Durban by creeping dusk and a debutant AB de Villiers in a topsy-turvy Test match that saw England thoroughly outplayed on the first two days.

Skittled for 139 in their first dig they responded in style with Marcus Trescothick, Andrew Strauss and Graham Thorpe all notching up centuries.

Having removed the obdurate Jacques Kallis, England looked set for an unlikely victory on the final day but an over-sapping partnership between Shaun Pollock and the 20-year-old AB took the game into the gloaming and Graeme Smith’s side clung on with two overs to spare.

Umpires Hair and Taufel offered the batsmen the light and they scurried off with England requiring two more wickets for a record nine-match winning streak. Resembling stone circle revellers as they sat cross legged on the outfield in the murk, Vaughan’s side were galvanised by their efforts and went on to take the series 2-1.

Michael Clarke had nothing to lose, except of course another Test match, as he gamely declared at tea with his side on 111, the famous ‘Nelson’, to set England a target of 277 in 44 overs on the final day of a rain affected game at the Oval.

Alistair Cook’s side had already secured the Ashes, were 3-0 up and hoping for a fourth victory against the Aussies to take into the return series Down Under that was looming a few months’ down the line. Kevin Pietersen led the charge with a blistering 62 from 55 balls including ten of his most audacious boundaries. It was to be in vain though, as England still needed another 25 runs as the clock crept towards 8pm and the light was deemed unfit to continue, Cook’s men tantalisingly close to their fourth win.

Clarke was spared becoming a member of the small coterie of captains who declared twice in a match only to then lose. He had his revenge; the return leg a few months later as Cook’s side suffered a 5-0 drubbing.

Adil Rashid went from near zero to almost-hero in a game that veered wildly from the mundanity of four days of turgid batting towards a final day of skittish high drama.

Alistair Cook batted for almost two entire days to rack up his 263, surpassing his own previous efforts and those of Len Hutton to compile the longest innings on record by an Englishman. In total, 836 minutes of not-sweating in the Abu Dhabi heat was just another few days at the office for the sheep farming England captain who noted drily in his autobiography: “I once lambed for 21 consecutive nights, it made batting for over 10 hours in the Abu Dhabi heat seem easy in comparison”.

Over to Rashid then, he had bowled 34 wicketless overs in the first innings but roared back in his next effort to skittle Pakistan’s heavy-duty batting line-up, taking 5-64, the final five Pakistani wickets falling for just 14 runs in 30 balls.

The leggie set up a sniff of a remarkable victory in fading light, Cook’s team needed 99 runs to pull off what would have been a memorable heist and reached 74-4 before the umpires called a halt to proceedings long after the sun had set.

England were an agonising 25 runs short of securing what would have been an important victory and series marker in their tour of Abu Dhabi. As it turned out Pakistan escaped with a draw and went on to take the three-match series 2-0. Bad, very bad, light.