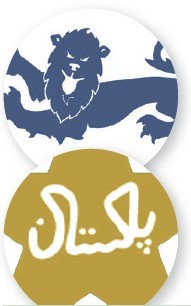 Toss: Pak, who chose to bat 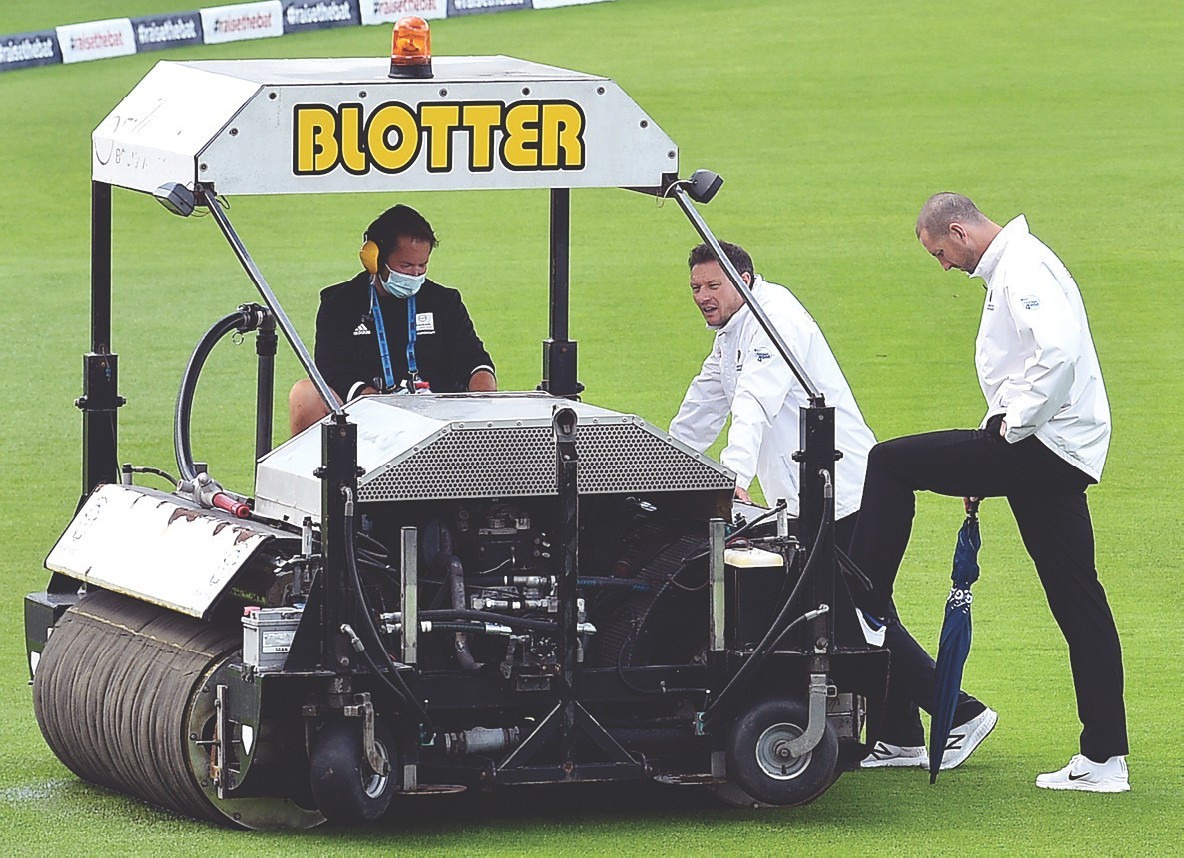 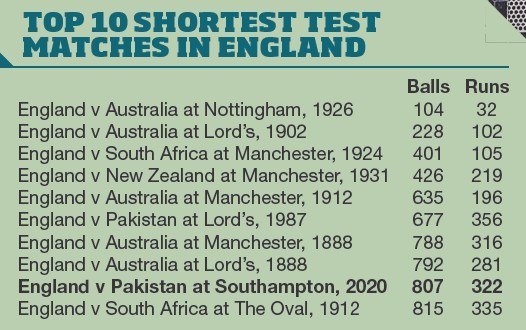 THIS is not a Test match that will live long in the memory as bad weather and questionable interpretations of the light protocols by the umpires saw just 134.4 overs of play possible over five frustrating days.

In terms of Tests in England, this was the least play we had seen in 33 years – since the 1987 Lord’s Test against Pakistan.

The result – a predictable bore draw – was inevitable before play began on the final day at 3.20pm.

It took five pitch inspections to get on, with England going through the motions for 38.1 overs before they declared their first innings on 110 -4.

England captain Joe Root admitted: “I don’t think I’ve seen a game as affected by bad light as much as this. It’s frustrating.

I do think it has been a week of strange circumstances.

“The boys have coped with the delays the best they can. It’s disappointing we couldn’t get more cricket in.” Not that it matters, but England’s innings was in reply to Pakistan’s 236, a batting effort that spanned four weather- interrupted days and was lit up by a high-class knock of 72 that earned Mohammad Rizwan the man-of-the-match award.

Zak Crawley also shone on the final day, the 22-year-old recalled at No3 for this match showing his class with his third Test half-century before he was dismissed lbw by Mohammad Abbas.

The real issue of this match, though, was how much cricket we didn’t play. Umpires Michael Gough and Richard Kettleborough appeared to show urgency in getting the teams onto the field only on the final day after they had come in for heavy criticism over the previous days.

They took the players off for bad light on day two when conditions had not appeared to have deteriorated at all to the naked eye. They then abandoned play on day four at 3.45pm before the rest of the afternoon and evening was lit by glorious sunshine.

These decisions did not go down well with the England & Wales Cricket Board, who have sacrificed so much time and money to get international cricket on during this coronavirus-hit summer. Broadcasters Sky Sports, who pay £20m per Test, were also within their rights to make their frustrations known.

Former England captain Nasser Hussain, speaking on Sky, probably summed things up best when he said: “Merely because conditions are not ideal is not a reason to walk off the field.

“These are unusual times. Countries have flown over and sacrificed a lot to go in quarantine and when you have an opportunity to play and the world is watching, do everything you can to stay on.

“Imagine taking a kid to a Test match. They have looked forward to it all week. It gets a bit dark, they turn the lights on and ten minutes later they are walking off.

“The kid turns to you and says ‘why are they going off ?’ and you say ‘the light’s not good enough?’ “Explain that. You have to try and stay on wherever possible.” 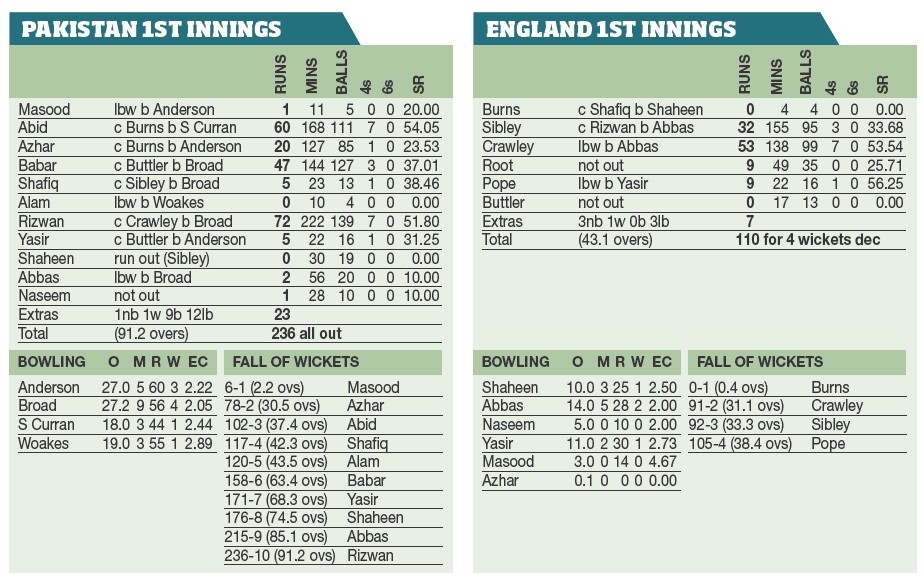