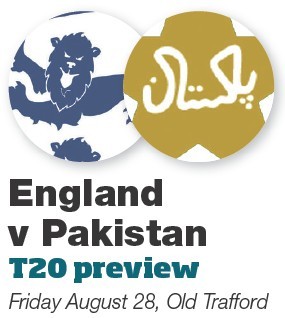 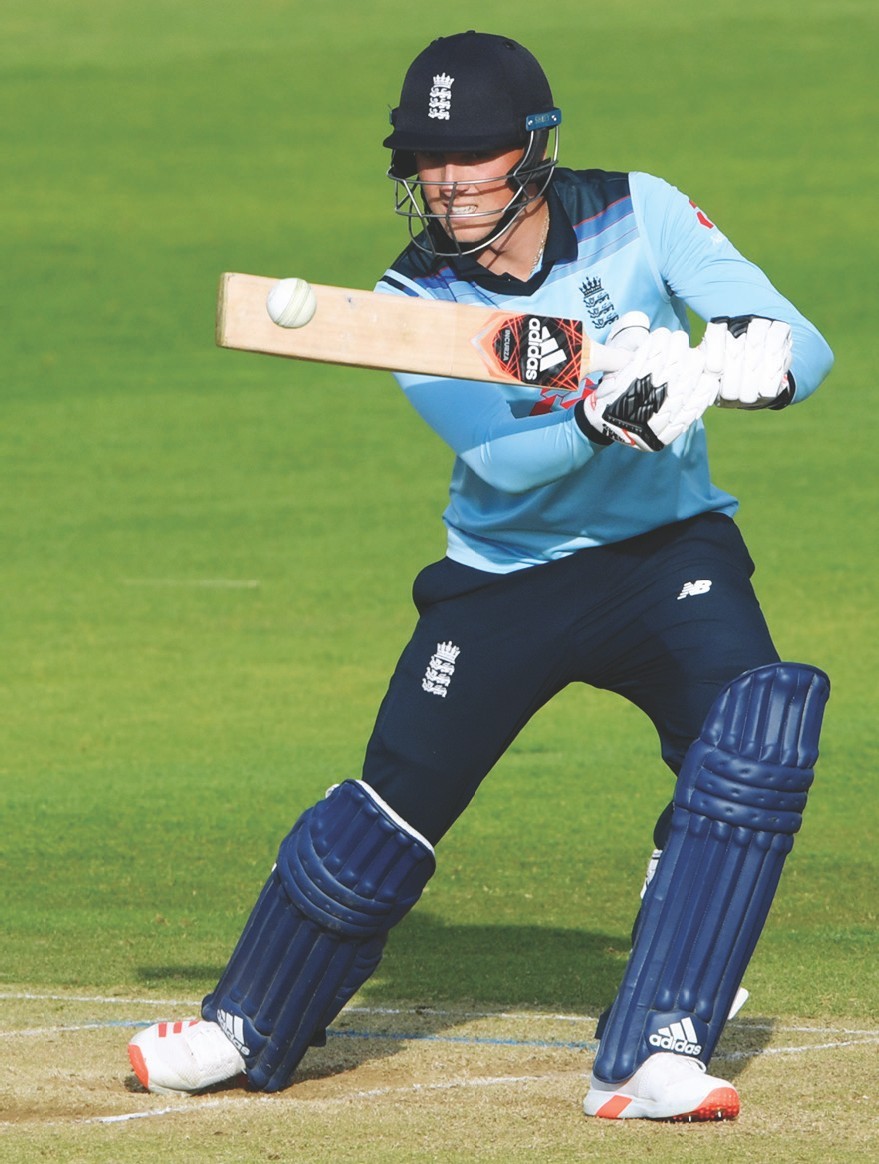 Opportunity knocks: Tom Banton will be one of a few players looking to get their chance with England

WITH this autumn’s T20 World Cup in Australia postponed, this series against Pakistan lacks the context it would have had. Yet with the second of these three matches being shown on free-to-air TV, it offers Eoin Morgan’s men a chance to shine in front of a wider audience.

England’s squad, announced on Tuesday, is lacking the stardust of Ben Stokes, who is back in New Zealand for family reasons, and the other all-format players who are involved in the current Test series against Pakistan.

Yet in Morgan, Moeen Ali, Jonny Bairstow, Jason Roy and Adil Rashid there are enough members of last summer’s winning 50-over World Cup squad to give England a chance of following up their winter T20 series successes in New Zealand and South Africa with another victory here.

The series starts at Old Trafford on Friday, yet it is the second match in Manchester a week today that will draw the most interest given it will be the first live international cricket to be shown on the BBC since 1999.

Last summer’s World Cup final, which Sky shared with Channel 4, was the first time England had appeared on terrestrial TV since 2005. That remarkable match drew viewing figures of 15.4 million.

Now this summer, under the new TV rights deal, will see two T20s – next Sunday’s match against Pakistan and the second match of next month’s series against Australia at the Ageas Bowl – shown on the BBC. 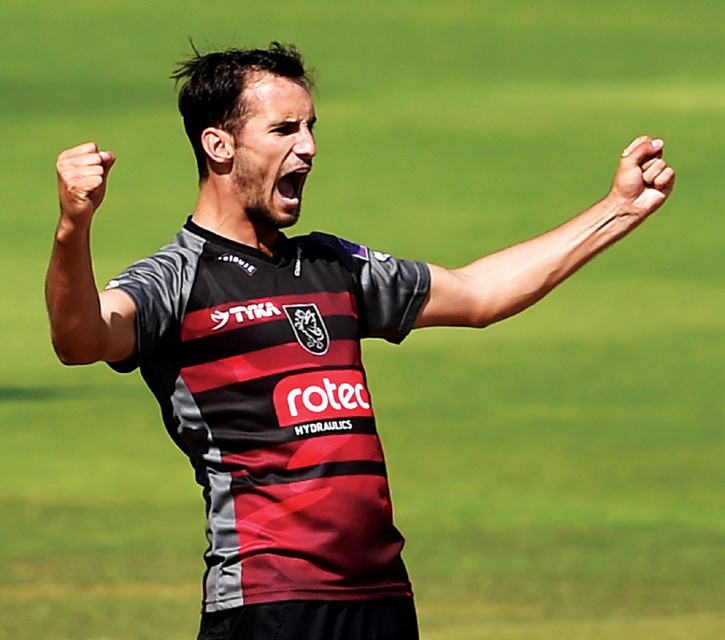 “I’m very excited,” said Morgan. “I don’t think we could have foreseen the impact of the World Cup final – both the dramatic nature and the number who watched cricket who might not have done otherwise – so there is huge potential for this series being on BBC. Hopefully we can put something together.

“Although I don’t like to focus on it too much as we know as a team in the past that when we’re desperate to do something or desperate to win, we normally don’t perform. Trying to c o n – t i n – u e with a sense of freedom and theatre during that opportunity will be key. There’s been great coverage this summer – Sky have done an incredible job – and we have an opportunity to keep enticing people in.” Among the fringe players hoping to impress in this series will be Somerset batsman Tom Banton and bowlers Lewis Gregory, below, and Saqib Mahmood. All three were involved in the winter and will get another opportunity to stake their claims for longer-term involvement in the set up ahead of next year’s T20 World Cup in India. “Once the full-strength team comes back, there aren’t many spots available,” said Morgan.

“Five or six may be vying for one place.”

Ed Smith, the national selector, is also happy to see the strength in depth of England’s white-ball talent pool under Morgan.

“It’s a great testament to Eoin that having won the World Cup he then reset and started immediately thinking and working with us as selectors to look at the next cycle,” he said.

“He has been really open to expanding that pool of players while continuing those really strong performances and winning series. It’s an exciting time.” Pakistan, captained by one of the best T20 batsmen in the world in Babar Azam, will offer a huge challenge to England, with their bowling attack a particular strength.

They will be joined in this series by Mohammad Amir, the left-arm quick who is an expert in English conditions and played a significant role in Essex’s successful T20 Blast campaign last summer.