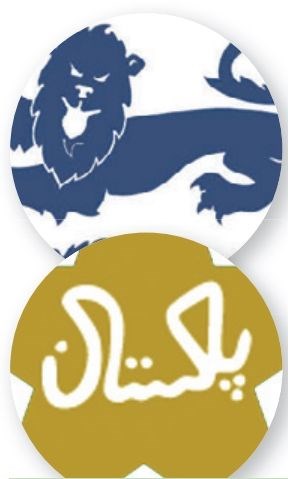 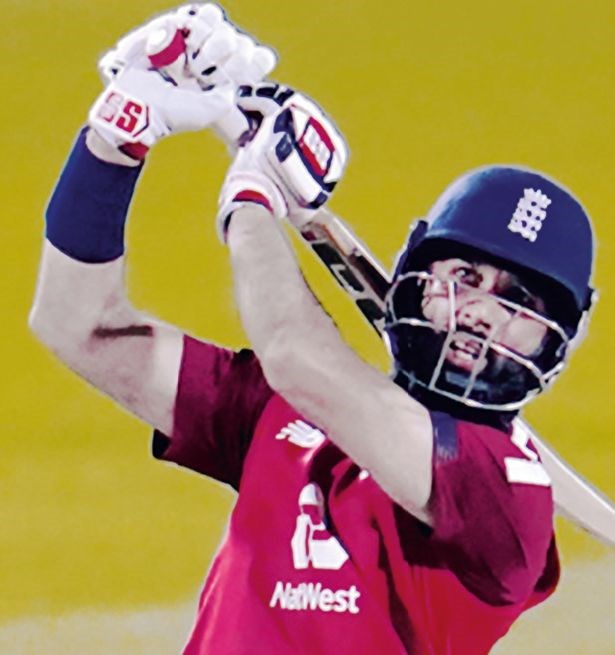 Reason to cheer: Moeen Ali scored his first fifty in three years but it wasn’t enough to help England to victory

PAKISTAN held on to level the series with a dramatic five-run win but not before Moeen Ali’s return to form took this third and final T20 right down to the wire.

Moeen had not passed fifty in white-ball cricket for his country since an ODI against the West Indies in Bristol in September 2017 – a match best remembered for what happened after it when Ben Stokes got involved in a brawl outside a nightclub that saw him miss that winter’s Ashes tour of Australia and have to beat a charge of affray in court the following summer.

After a three-year wait, this knock of 61 from 33 balls from Moeen was timely after a summer that had seen him score just ten runs in five previous matches for England.

It wasn’t enough to help Eoin Morgan’s team chase down the 191 runs needed to prevent Pakistan from sealing a 1-1 series draw – Moeen dismissed by Wahab Riaz in the penultimate over to leave his side needing too much to do.

Tom Curran at least took the contest down to the final ball after smashing the penultimate delivery from Haris Rauf for six.

But England ultimately fell short against a Pakistan team who had been powered in their innings by a 100- run stand between debutant teenager Haider Ali and 39-year-old Mohammad Hafeez.

Haider, 19, who struck 54 from 33 balls, looks a find. Hafeez, though, took the man-of-the-match award after an unbeaten 86 that equalled his previous best international T20 score.

For England, there was another promising innings from Tom Banton, who followed up his 71 in the first game with 46 from 31 balls here. Yet the 21-year-old probably drew the ire of Morgan after he ran his captain out in the seventh over.

This defeat ended a run of three successive series victories for England, who had chased down 196 to win at the same venue two days previously. “I think it was an improvement from two days ago, certainly in the bowling department,” said Morgan. “To restrict Pakistan to a score like that with a short boundary was a great job. It was a bit more disappointing with the bat – we stuttered in stages. But we want games where players are under pressure as we look to learn as much as we can.”

Pakistan captain Babar Azam added: “Moeen played a superb knock but our bowlers did well to win the match.” 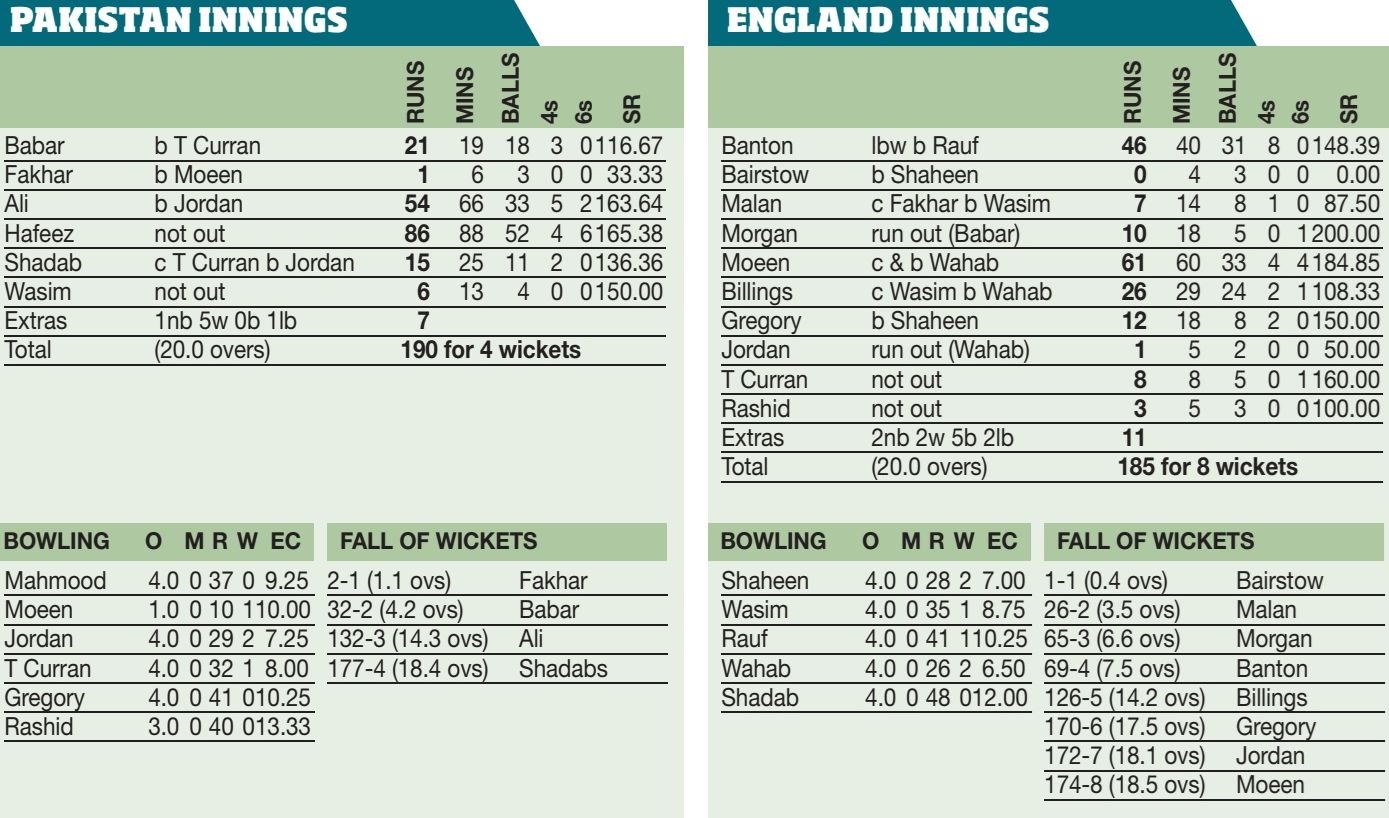