THERE’S a limit to what you can learn from just two completed matches, but this series against Pakistan reminded England of the sheer strength in depth they possess in T20 batting. 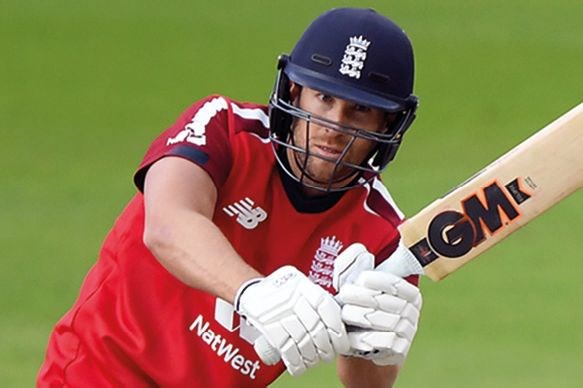 Much to prove: Dawid Malan is not sure to play 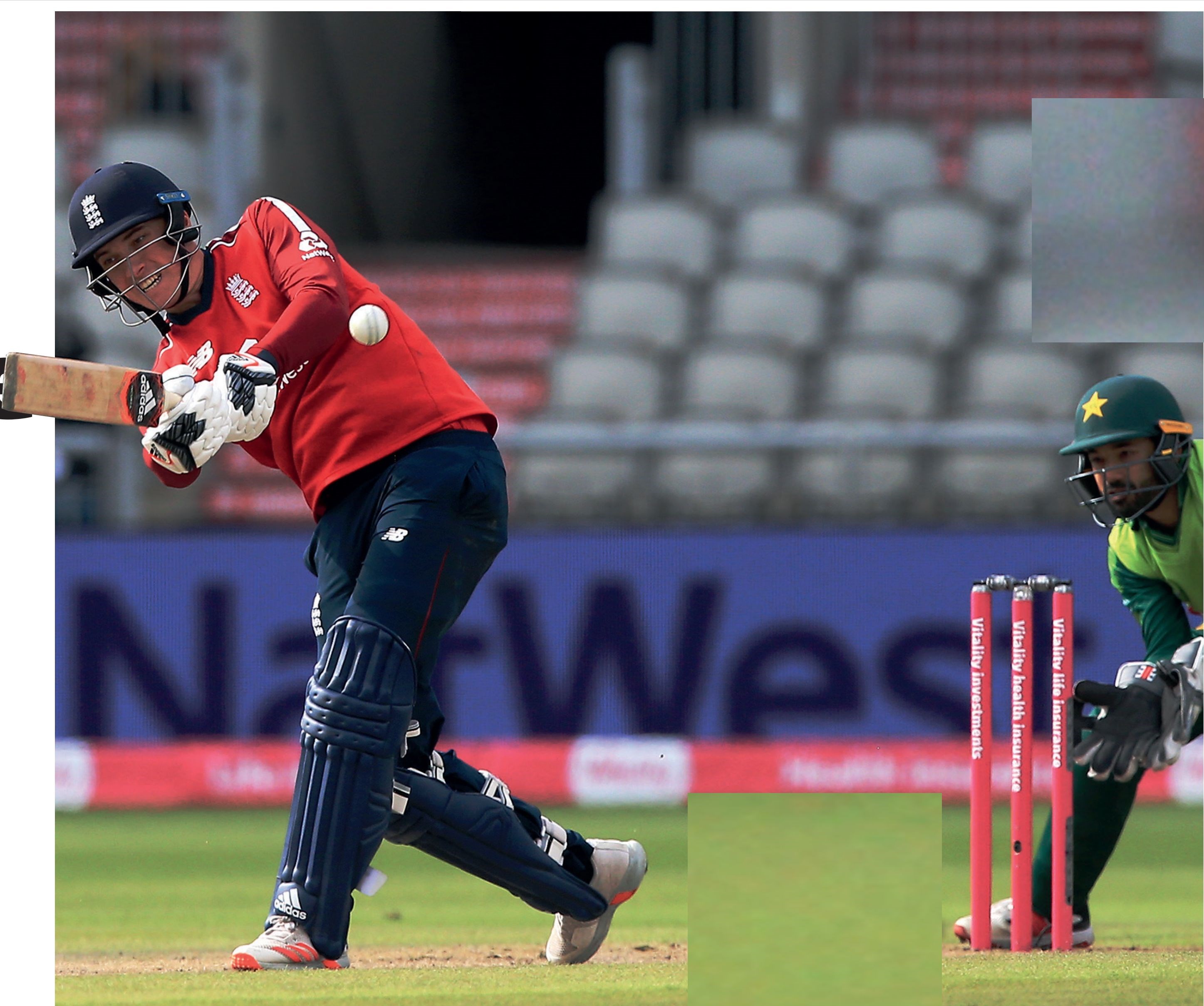 Tom Banton, who shone with 71 in the abandoned first match and scored 46 in the third, was the standout domestic batsman in last summer’s T20 Blast.

If his first games in England colours in New Zealand last winter were a disappointment, he has since looked a lot more like the player who smashed 549 runs for Somerset in the 2019 Blast.

“Tom has continued to show what he has done in Somerset colours for England, which is fantastic and shows a lot of promise,” said England captain Eoin Morgan.

At 21, Banton will surely only get better. The only problem for England is finding a place for him in their XI when everyone is available. The side strain sustained by Jason Roy gave Banton his opportunity at the top of the order in these three games. The further absences of Jos Buttler, Ben Stokes and Jason Roy provided chances for others too.

Chief among them was David Malan, who followed up his T20 century against New Zealand at Napier last November with an unbeaten 54 from No3 that helped England chase down 196 in the second match of this series.

Malan now has seven 50-plus scores in 13 international T20 innings, an average of 50 and a strikerate of 148.65. These are impressive numbers but he is still unlikely to break into England’s best XI ahead of next year’s World Cup in India such is the depth available to Morgan and coach Chris Silverwood.

That is apparent when you see Joe Root, England’s Test captain and one of their best batsmen across all forms, unable to get into the squad for the current T20 series against Australia

Moreover, Malan’s tendency to start slowly does not fit with this team’s identity. His run-a-ball 23 in the first match of this series showed the flaw to this method when he does not kick on.

Yet with Buttler seemingly staying as an opener until at least that next World Cup, could Malan yet develop into the finisher England need?

Sam Billings certainly wasted his opportunity to stake a claim for that role over these three games – top-scoring with 26 and failing to produce a signature innings in the final match when the stage was set for him to do just that from No.6 in the order.

Instead, Moeen Ali appears as though he might be England’s best option for a finisher in this format. His dynamic 61 in the final match wasn’t enough to stop Pakistan claiming a 1-1 series draw as Morgan’s men fell just short of chasing down 191.

Yet it was a welcome return to form for a player who has had a rough couple of years at international level.

Having lost his place in the Test set-up, Moeen paid tribute to his whiteball captain for keeping the faith with him ahead of that final T20 against Pakistan – Morgan even asking him to do the prematch team-talk at Old Trafford last Tuesday.

“A lot of credit should go to Eoin Morgan,” Moeen said. “He’s given me the responsibility in terms of being the vice-captain and doing team-talks here and there. To get that backing from the captain – it’s one of the reasons he’s the best captain I’ve had. He gives me a lot of confidence.

“I haven’t played well for a good period of time now and for my captain to think highly of me, that means a lot.

As for overcoming his rut in form, Moeen added: “You have to ignore the outside noise more than anything, you can get sucked into that. Sometimes I think about what other people think of me.

“I used to when I first played for England. I got sucked into that stuff but I refreshed my mindset.”

England’s bowlers, missing Mark Wood and Jofra Archer as well as Stokes in this series, did not cover themselves in glory as Pakistan scored close to 200 in each of their completed innings.

Chris Jordan, Tom Curran, Moeen and Adil Rashid are locked in as long-standing members of this T20 set-up, even if they collectively under- performed here. But Lewis Gregory and Saqib Mahmood have work to do to convince people they should be in contention for next year’s World Cup. 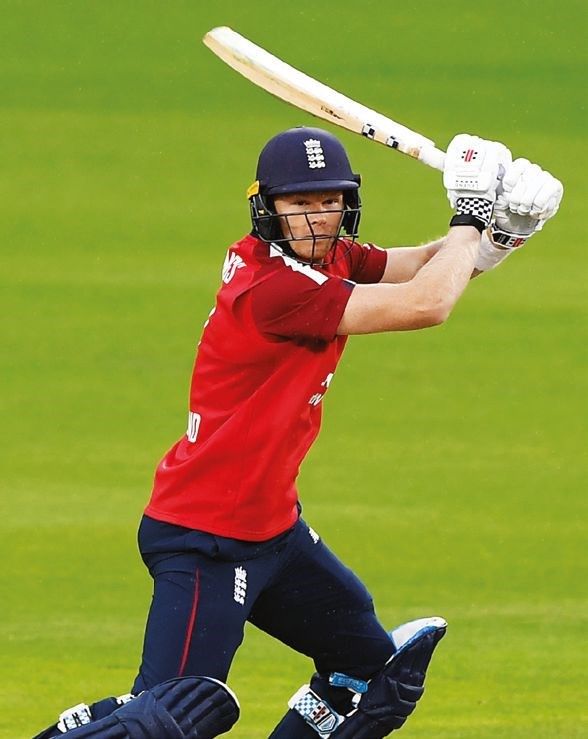