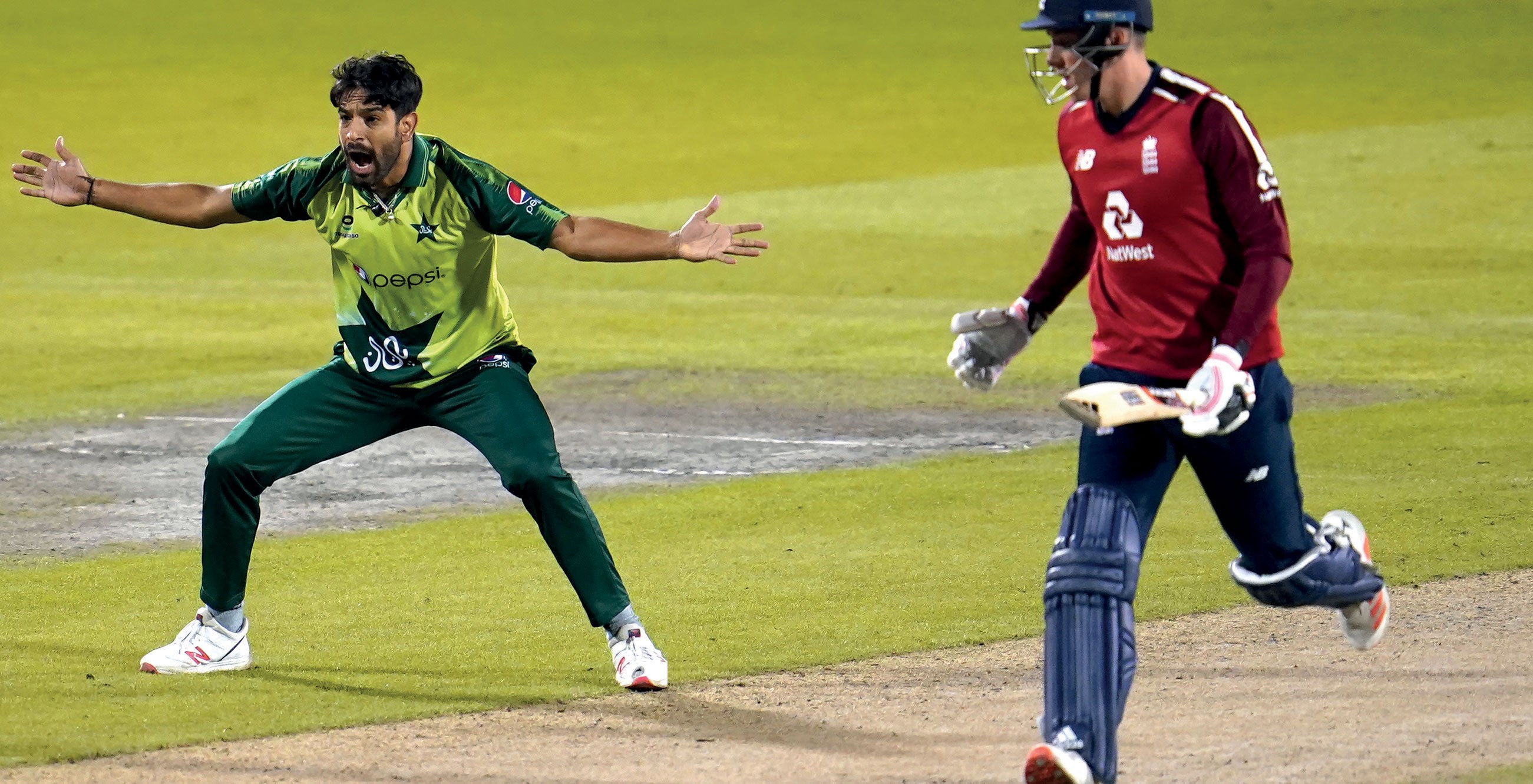 Tom Banton is an exciting young talent but did his failure to sacrifice himself in the second T20 international against Pakistan prevent England winning the match and with it the series?

The moment came from the last ball of the seventh over with England 67-2 chasing 191. Eoin Morgan, England’s captain, pushed firmly to extra cover’s right hand and set-off for a single, which got Banton advancing though he then stopped when Babar Azam gathered the ball and threw to the keeper, the batsmen not having crossed.

Finding fault is never easy for run-outs in white-ball cricket where risks are taken almost every moment. I don’t know who called what (it looked like “run” from Morgan), but if Banton didn’t fancy it he should have said “No” early in the piece, though it is possible Morgan was already committed by then.

Fault, though, is irrelevant in the greater scheme of things. Had Banton been thinking clearly and presented his game face rather than his survival instinct, he should have sacrificed himself, by running past his captain, for the good of the team. You can’t envisage KL Rahul allowing Virat Kohli to be run out in such circumstances.

In a challenging chase which is likely to be close, Morgan, like Kohli, is the man you want at the crease for the majority of your overs. It was something he’d managed in the previous game when England chased down a bigger total (196), on a trickier pitch, and with larger boundaries – Morgan’s share a brilliant 66 off 33 balls.

Banton had batted well in the first rained-off game of the series, but he does not yet possess Morgan’s nous for a chase that goes to the wire. Power is useful, as Moeen later showed to get England back into contention in that final game, but nous is what you need when the winning line hoves into view. Morgan excepted, it is not widely present among the England team for that series. 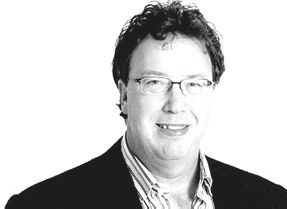 I reckon Banton, on reflection, knew he should have taken a bullet for the captain, as he was dismissed rather tamely five balls later. He’d already faced the best part of two overs from Haris Rauf without alarm and slippery though the Pakistan pace bowler is, the should not have missed a straight ball of full length. For Banton to be lbw to a ball that did nothing and when not playing a big shot, suggests his mind was on other things, like the run-out.

It is difficult for young players trying to make a name for themselves to be selfless. Most grow up as the best player in their various sides which means self-preservation is a given for both the good of them and the team.

In some, there can even be a sense of entitlement when mix-ups occur – the L’Oreal conundrum over who’s worth it and who isn’t. At Essex, the young Nasser Hussain ran out just about everybody in the team twice over in his first two seasons. His poor judgment of a run was part of the problem but his ruthless desire to succeed, and his high sense of selfworth, meant it was rarely him who trudged back to the pavilion.

One of the most famous runouts, in terms of what was read into it, occurred in Mumbai in 1993. The final Test of an ill-fated series between England and India, saw Alec Stewart run-out by the length of the pitch as he and Michael Atherton, batting at number three, ended up at the same end.

Their confusion reflected that of the tour which was marred by illness, division and confused selections. Graham Gooch was England captain at the time but the run-out was seen as a power struggle between the two most likely to succeed him.

Before back surgery forced him to miss the previous winter’s tours, Atherton had been Gooch’s vice-captain, a role that had now fallen to Stewart. Gooch was almost 40 so speculation that he would soon step down as captain had been rife.

Most felt Atherton at fault for the run-out as he’d initially responded to Stewart’s call for a single before deciding, after the batsmen had crossed, to re-make his ground. Wisden’s report on the match felt he was out “both morally and technically” but that the incident “reflected little credit on either that their wait for umpire Venkataraghavan’s decision was conducted in stony silence with a telling lack of eye contact.

Atherton had missed the first two Tests through illness and was clearly not going to give up the chance of an innings over a mixup. The upshot was that he made 37 that innings and 11 in the second with England going on to lose the match and the series, the first time they’d been whitewashed by India. They then lost a one-off Test against Sri Lanka with Stewart as captain in place of Gooch who’d flown home. Stewart would captain England again later in the decade but only after Atherton, who succeeded Gooch later that year, had done the job for the next five years, a pecking order predicted by that run-out

I reckon Banton knew he should have taken a bullet for his captain, he was out five balls later

I was involved in a run-out once that probably cost Gooch a double hundred in a Sunday League match. Essex were playing Glamorgan at Southend’s Southchurch Park in 1983. Goochie was on 176 with several overs to go when he miscued a catch to mid-wicket. We began to run but about halfway down the fielder dropped it, at which point I kept running and Gooch, who couldn’t quite believe such a dolly could be dropped, was run-out at the bowler’s end.

A further 29 runs were added so there would have been plenty of opportunity, with Gooch’s power and vast array of shots for him to reach 200, an individual benchmark never breached in 40-over cricket, at least not in England.

We made 310 and won by 54 runs but had we not then maybe I’d have come under the same scrutiny as Banton. The runout was Gooch’s fault but the sacrifice, doubly hard when you feel in the right, should have been all mine. 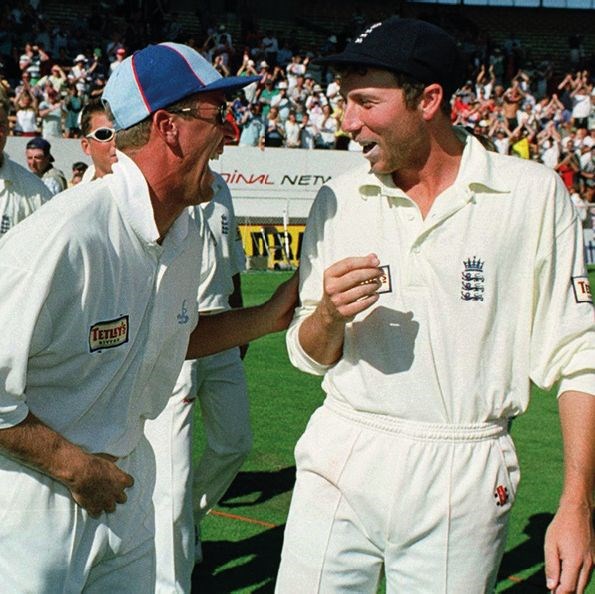