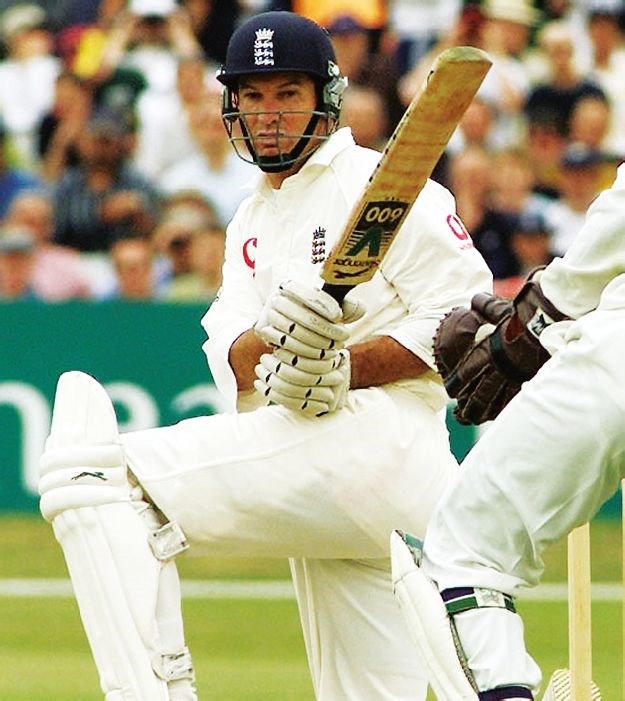 When Justin Langer broke the news to Graeme Hick that he had lost his job as a batting coach as a result of Cricket Australia budget cuts, Langer likened it to facing Curtly Ambrose and Courtney Walsh without a box

Those bowlers who toiled against Hick in county cricket will know exactly how he felt.

For almost 20 years, Hick was a peerless presence in domestic four-day and one-day cricket, with his 405 not out against Somerset at Taunton for his beloved Worcestershire in 1988 one of the great County Championship innings of the last century.

Peter Roebuck once wrote that, such was Hick’s dominance throughout that innings, that at times it felt as though the Somerset bowlers were trying to knock down a tank with a pea-shooter.

Had Hick known about Hanif Mohammad’s then world record score of 499, it’s quite possibly that he could have carried on and re-written the history books. As it was, his score remains a number uniquely associated the Zimbabwe-born run machine.

That he didn’t know of Mohammad’s record should come as no surprise. Speaking to The Cricket Paper from his home in Queensland, he confesses that before a school hockey tour to England in the early 1980s, he had no idea that county cricket even existed.

“I was on a Zimbabwe Schools hockey tour and we went to watch a match between Leicestershire and Worcestershire,” he says. “Before that, I had never even heard of county cricket. It certainly wasn’t covered back home in Zimbabwe.”

It was August 1984, when Worcestershire asked Hick if he fancied returning to play for them the following season. He had been playing second team cricket for the Pears while also bludgeoning attacks for Kidderminster in the Birmingham League. His mum wasted little time in telling him to grasp the opportunity.

“I told her I had been offered the chance to come back and she immediately said ‘you may as well because I’ve got no idea what else you’re going to do’,” he says, laughing at the memory. It turns out that Worcestershire owe Mrs Hick a very large vote of thanks.

Even now at the age of 54, and 12 years after his final match for the county, Hick still recalls the majesty of New Road with reverence.

“It’s a beautiful ground,” he says. “It wasn’t always the easiest wicket to bat on but it was a lovely ground made even more special by the people who worked there and supported us.

“I always used to enjoy the start of the season when you would pitch up and start training. There wouldn’t be a leaf on the tree at all but as summer went on you got a totally different picture of the ground, looking back at the pavilion. 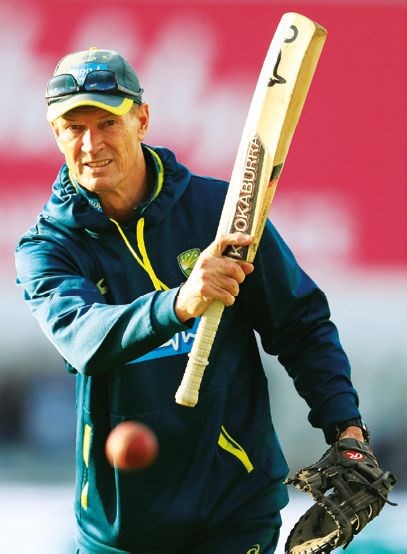 “When I come back to England I always like to drive back and look at the ground – it’s always one of the first things I do. I used to live the other side of the river, so I would drive over the bridge and just go and do a 360 in the car park. I would have a quick look at the ground then head off home – it’s a special place.”

Those who poured into one of the world’s most picturesque grounds in the 80s and 90s would agree that the sight of Hick in full flow was similarly awe-inspiring. Indeed, it seems like a loss to the English game that one of domestic cricket’s most prolific ever run-scorers is now living on the other side of the world and, until recently, helping Australia’s batsmen rather than England.

So would he now consider returning if the opportunity arose? “It’s not something I have said no to,” he says. “It would be a great challenge, mainly because of the relentless schedule – it just doesn’t give you enough time to prepare for every game.

“It would be very different compared to the luxuries I have had working as a coach here with the Australian teams and obviously there are players around the county circuit I would love working with and places all over England that I would like going to.”

The young kid who came over as a wide-eyed hockey star, would return here now safe in the knowledge that many of his runscoring feats will never be broken – particularly given the ongoing uncertainty for the future.

Hick’s last match for Worcestershire came at Kidderminster, with his last Championship innings being played at Colchester. It’s seems a proper send-off at New Road is overdue.