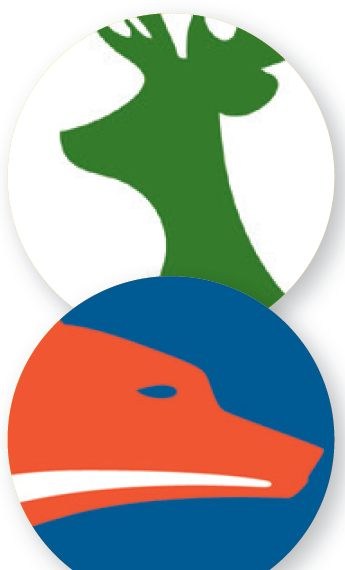 Toss: Nottinghamshire, who elected to field 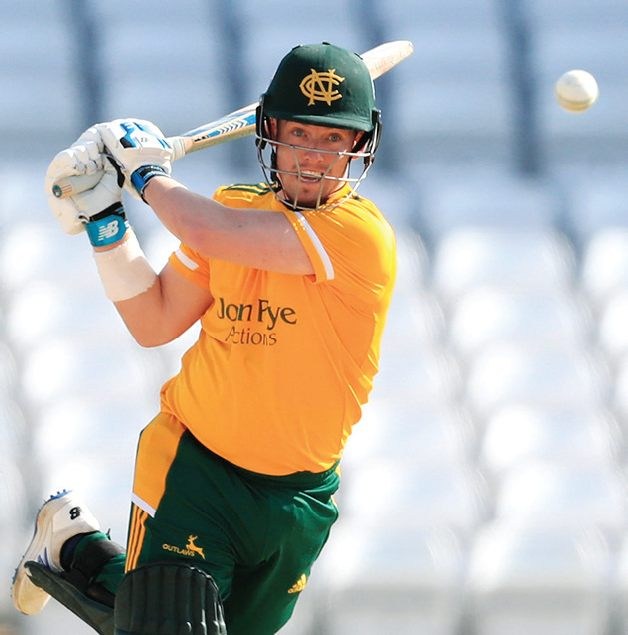 SAMIT Patel prides himself on seeing his side over the line and he did it again as Notts Outlaws won a crazy T20 Blast quarter-final against Leicestershire Foxes.

In a thrilling East Midlands derby, a place at Finals Day appeared beyond Notts when they required 17 from the final seven balls, chasing a target of 140 with six wickets already down.

But Patel steered his side home with some lusty blows and a lot of luck, the very next ball benefitting from an Arron Lilley mistake which turned a routine single into four before Dieter Klein fumbled Imad Wasim’s mistimed stroke to turn a single into two on the final ball of the match.

In the process, with the scores and wickets lost both level, Notts qualified by virtue of a higher Powerplay score.

“Winning and getting to Finals Day is very special, it’s a great day for myself and the club,” Patel said. “Going into that last over needing 13 and not 17 was a big help for me but I always back myself to the last ball. That’s why I play cricket, to win games. “It’s always good to beat Leicester and to be that man to win the game, I pride myself on that, I’m really happy.”

Leicestershire were put into bat by Notts and started poorly, scoring only 22 runs in their Powerplay for the loss of three wickets.

Harry Swindells (58) and Colin Ackermann (43) combined to rejuvenate the innings but the impressive Dan Christian (2-24) and Jake Ball (2-30) pegged Leicestershire back as they finished on a score of 139-7.

Despite losing Alex Hales (9) to a ripper of a delivery from Callum Parkinson (1-21) that pitched on leg stump and hit middle, Notts’ reply began decently enough as they made it to 58-1.

But, the combined efforts of Gavin Griffiths (3-21) Ackermann (3-27) left Notts teetering at 99-6 before the intervention of Patel came.

The 35-year-old veteran, who had only faced seven balls in the competition prior to this game, showed all his experience in a nerveless and gritty 16-ball knock to see his side home.