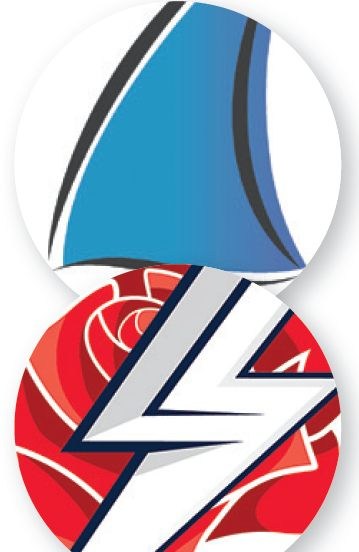 Toss: Sussex, who elected to field 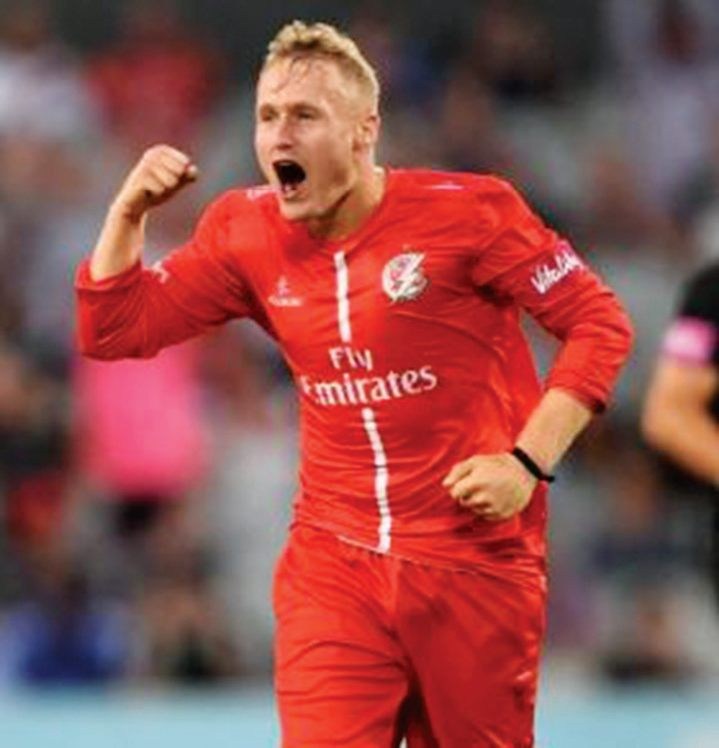 Park and ride: Matt Parkinson and his fellow Lancashire spinners proved just too good for Sussex

MATT Parkinson admitted he was bemused by just how much joy he got out of the pitch at Hove after a Lancashire spinning masterclass proved too good for Sussex.

The trio of Parkinson, Liam Livingstone and Tom Hartley shared eight wickets between them for 50 runs to seal Lancashire’s spot at T20 Blast Finals Day for the eighth time in their history.

Steven Croft (41) and Dane Vilas (40) provided the foundation for Lightning after losing the toss and being put in to bat, with the duo helping their side reach 140-8 from their 20 overs.

“I think both teams thought that it would be a flat pitch,” Parkinson said. “We’re used to the hybrids at Old Trafford being a little bouncy but generally decent surfaces.

“I didn’t think it would break up the way it did. I’m still not sure why it did. It was one of those pitches where you didn’t know a good score until you’d seen both teams bat.

“We probably underestimated the knocks that Crofty and Dane played, thinking we were meant to get 170-180 which is what the stats say is a good score here.

“To get up to 140 was a fantastic effort, and then the bowlers backed it up.”

Livingstone had given Lancashire a sturdy start with the bat before being clean-bowled for 16 – the same score made by his opening partner Alex Davies.

Croft and Vilas were the only other Lightning players to reach double figures as they propelled the score to 140-8, with George Garton (3-28) and Tymal Mills (2-23) the pick of the Sussex bowlers.

In reply, Sussex lost Phil Salt early before Luke Wright provided some resistance with a resolute 36 from 35 balls, but once his wicket fell to Livingstone the result was never in doubt.

Sussex head coach Jason Gillespie said: “It’s an opportunity missed because our bowling and fielding was excellent and the surface wasn’t that bad, it was a gettable score.” 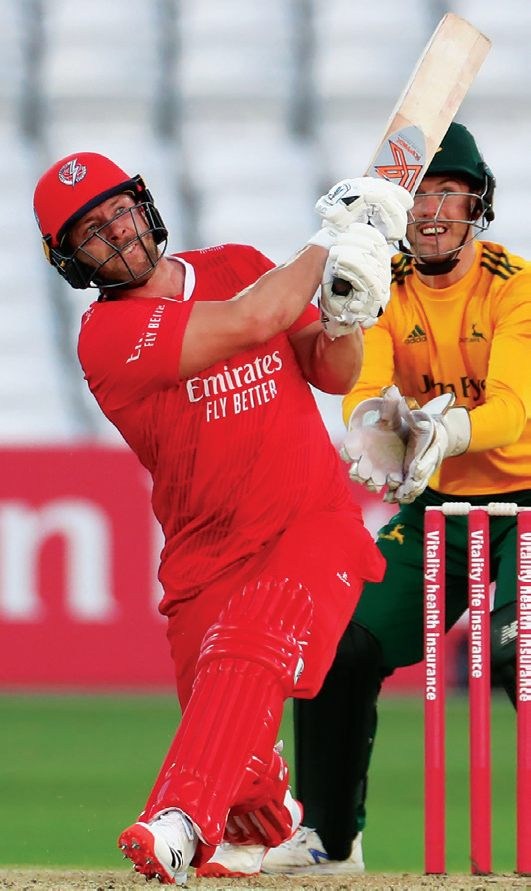