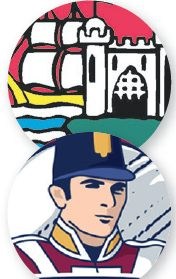 Toss: Northamptonshire, who chose to bat 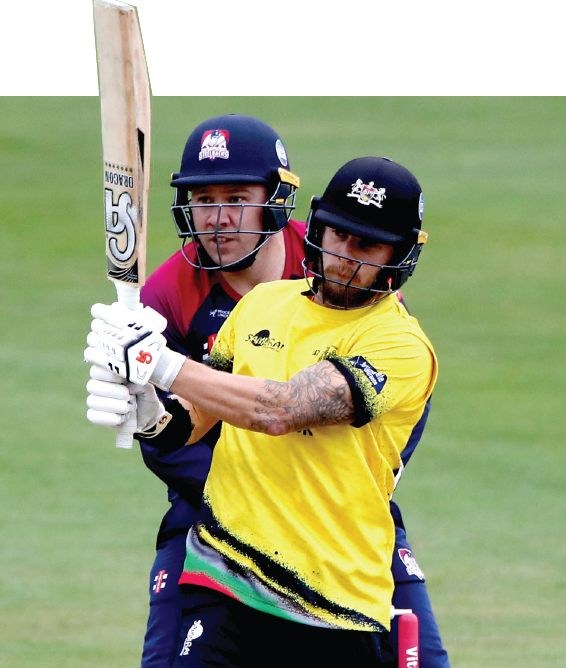 THIRTEEN proved to be Gloucestershire’s lucky number as they finally engineered a return to T20 Finals Day with a seven-wicket hammering of Northamptonshire Steelbacks in Bristol.

It’s been a long 13 years since they were last at Finals Day – so long that Tom Smith was the only member of this XI that had made his first-class debut when they lost to Kent in the 2007 final – but a scintillating bowling display led them back to the promised land.

Benny Howell and Ryan Higgins claimed three wickets apiece and no Gloucestershire bowler went for more than 24 runs as they skittled Northants for 113.

Destructive knocks from Chris Dent (40) and Ian Cockbain (30no) then helped them home for the loss of just three wickets in 11.5 overs.

“That’s the stuff dreams are made of,” said Howell. “The team were right up for it from ball one and determined that the club should reach Finals Day for the first time in 13 years.

“My bowling feels back to where it was before my injury problems and hopefully I can keep things going.”

The Steelbacks managed just two boundaries in the first six-over powerplay and ultimately only hit five fours in their entire innings as openers David Payne (2-14) and Graeme van Buuren (2-17) were impeccable,

But the real star was Howell as he bowled skipper Josh Cobb and Rob Keogh, while having Adam Rossington topedge a skyer to mid-wicket to finish with 3-16.

Tom Taylor (27) clubbed a couple of defiant late sixes but Higgins removed him in the final over to end with 3-24.

Any expectations that the pitch had contributed to the Steelbacks low total were soon dispelled as Gloucestershire openers Dent and Miles Hammond (20 off 10) attacked from the off – the latter reverse-sweeping the second delivery of the innings for six.

They were 48-0 off 4.3 overs when Nathan Buck had Hammond caught at mid-off and despite Graeme White (2-43) taking a couple of wickets, Higgins (17no) and Cockbain saw the hosts back to Finals Day.