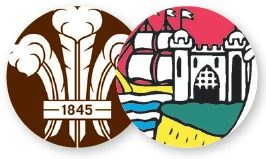 WILL Jacks may be a hot batting prospect but he’s relished the added responsibility with the ball in Surrey’s charge to T20 Finals Day.

The 21-year-old has caught the eye with bat in hand ever since his breakout 25-ball t10 hundred in March last year.

And the Chertsey man has continued with 290 runs at a strike rate north of 150 in the T20 Blast this campaign.

But Jacks has proved he has another string to his bow with ten wickets coming from his “part time” off-spin that is rather more than that now – having bowled 27 overs in the competition this year with almost half undertaken in the Powerplay with the new ball.

“It’s something completely different, I don’t feel like there’s too much pressure on me – to be chucked the ball in the second over, you’re almost expecting to get hit, bowling part-time spin in the Powerplay.

“My role, home and away this season, has been to bowl the second over and see how it goes from there so obviously I would expect to keep on doing that now.

“The pitches at Edgbaston also take a bit of spin so hopefully we can go there and continue to play as we have done in the past few weeks.”

The development of Jacks’ spin was there for all to see in Surrey’s quarter-final victory over Kent, as he took career best figures of 4-15 to account for all of the opposition’s top four batsman.

He combined that with an unbeaten 23 as Surrey posted 169-2 en-route to a 56- run win but has been made to wait for a Finals Day debut after Saturday was washed out by rain – with today’s reserve day unfortunately showing little sign of an improved forecast.

That wait, though is nothing compared to Surrey’s wait for a second t20 title.

Having won the inaugural competition all the way back in 2003, Surrey have only returned two sets of runners-up medals since, and Jacks thinks that must be remedied for a club of their size.

He added: “It would be brilliant for the club and really exciting if we could win it again at Edgbaston.

“It’s like when we won the County Championship in 2018 – that was the first time for 16 years and, for a club like Surrey, it’s probably fair to say we underperformed for those years that followed the Adam Hollioake era in the late 1990s and early 2000s.” 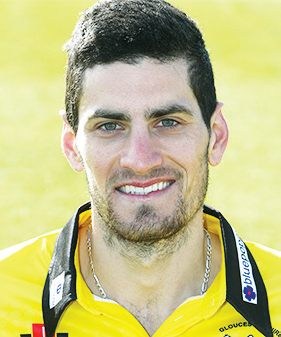 Their semi-final opponents Gloucestershire have never won the competition but showed they will take some beating after they hammered Northamptonshire Steelbacks by seven wickets in the quarter-finals to reach a first Finals Day since 2007.

The West Country side have hit top gear of late, having won eight of their last nine Blast matches, and haver found success taking pace off the ball, with medium- pacer Benny Howell, and spinners Graeme van Buuren and Tom Smith playing a starring role.

Add in explosive batsman Ian Cockbain and James Bracey and it’s easy to see why Howell believes that they can beat any side put in front of them as they seek a first trophy since the 2015 One-Day Cup.

Speaking after their quarter-final victory, Benny Howell said: “We will go to Edgbaston fearing no one because we are playing some fantastic t20 cricket.

“We are over the moon to be involved in Finals Day, but we are going there to win. We will aim to play with freedom, as we have done since the start of the competition, and see where it takes us.” 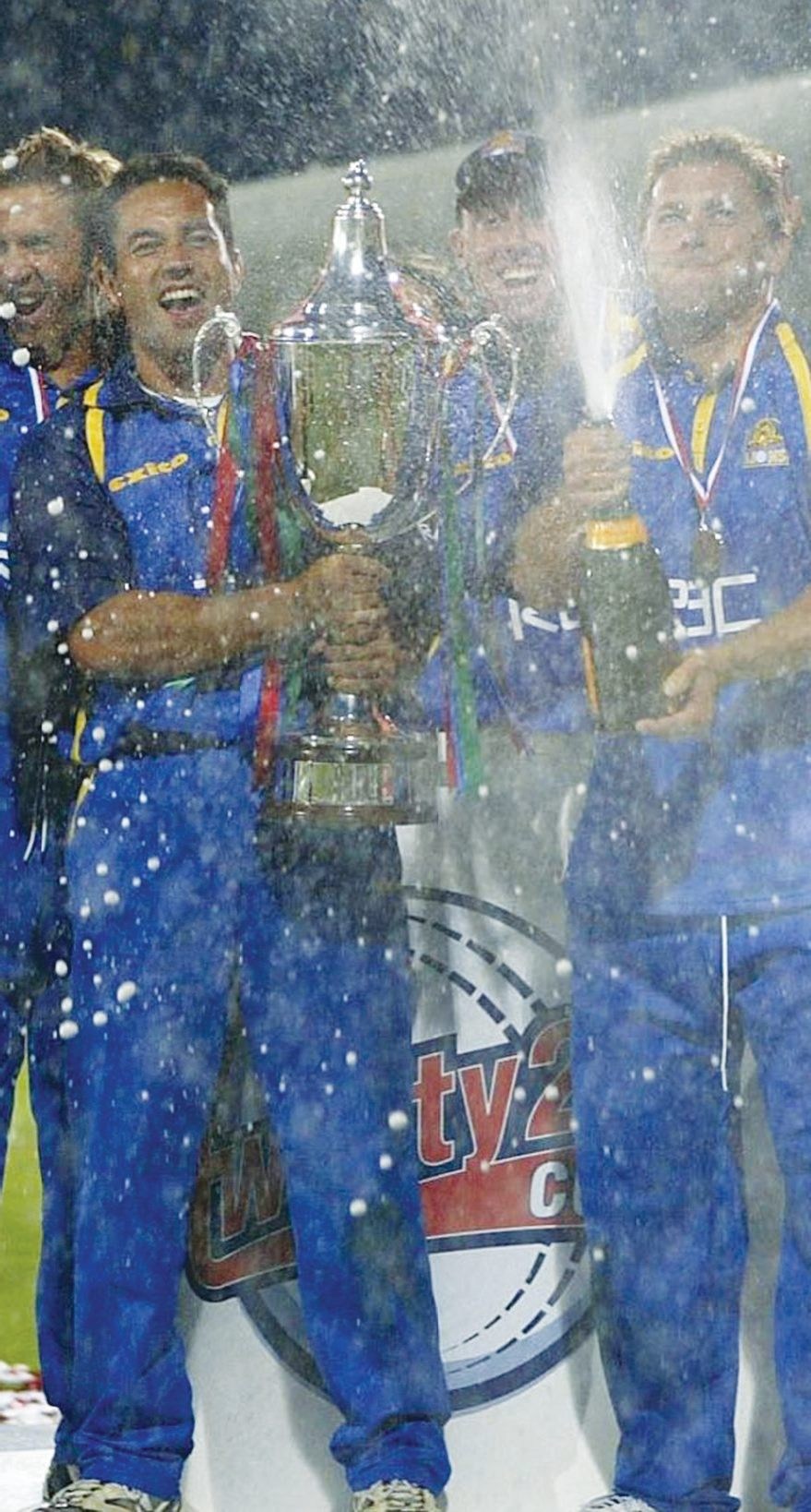 Starting with a bang: Surrey won the inaugural competition but haven’t lifted the trophy since