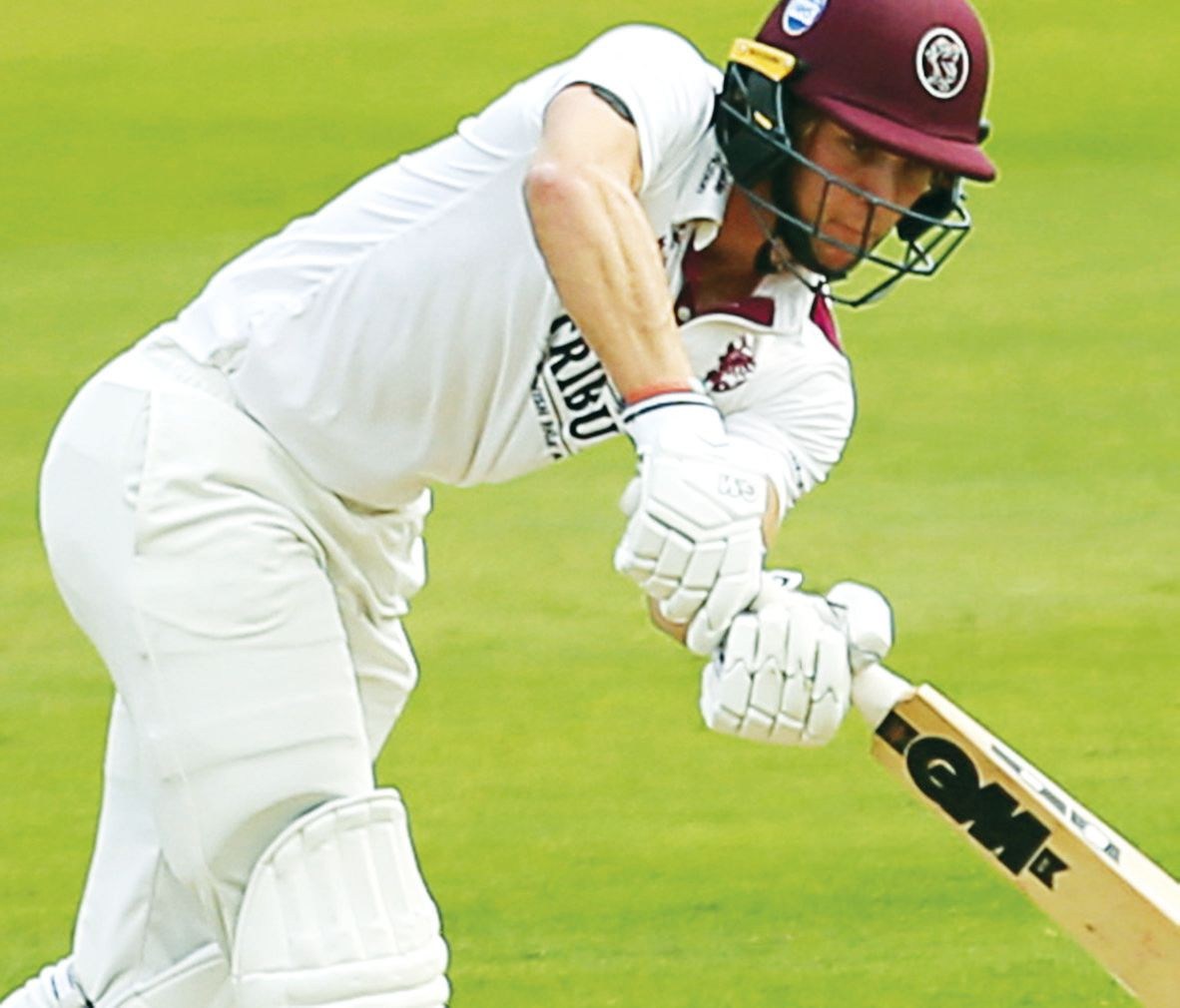 Progress: Tom Lammonby is among a number of players to have benefitted despite an inactive Under-19 summer
PICTURES: PA Images 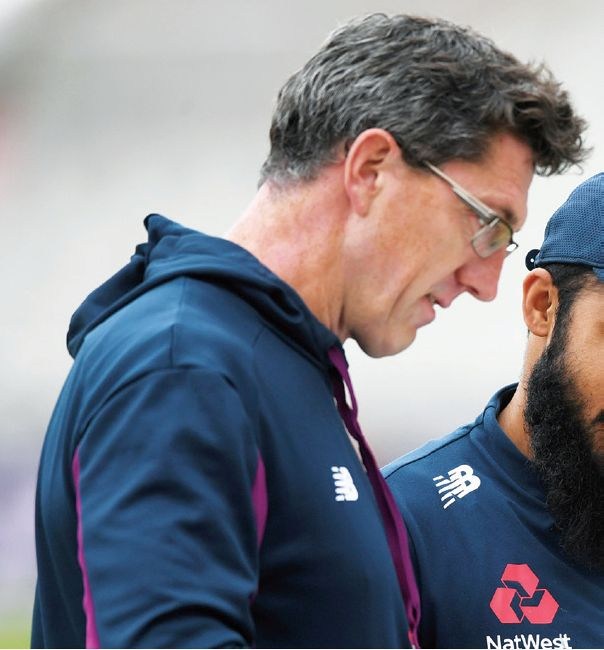 JON LEWIS is putting a positive spin on a blank year of cricket for England’s under-19 side – but fears that the youth programmes for many countries could be massively impacted by the Covid-19 pandemic.

A series of North v South games at Loughborough is as near as most of the country’s most promising young cricketers have come to representative cricket in a pandemic- ravaged summer.

That said, the lack of overseas and Kolpak players in the Bob Willis Trophy has thrown up some invaluable opportunities that might not otherwise have presented themselves, with youth given a chance to shine and counties leaning heavily on home-produced talent.

So although the under- 19 summer has been a write-off, the England agegroup coach is quietly optimistic that some players will move into 2021 better prepared to tackle the challenges coming their way. On and off the pitch.

“You can look at is two ways, I suppose,” Lewis tells TCP. “We’ve obviously struggled to see the majority of these guys throughout the summer and they have played very little meaningful cricket.

“But we’ve seen a lot of young players being given a chance in the Bob Willis Trophy and in the Blast. I think this year has given these guys more opportunity than they might have got before because of the lack of overseas players and some of the Kolpak guys not coming in from South Africa. “I also think that people’s attitude when it comes to looking at youth as a means of saving money over the long-term – because

I imagine there will be a lot professional cricketers out of work as counties look for cheaper options – means that there may be greater opportunity for these guys moving forward.”

For every Tom Lammonby – who shone for Somerset in the Bob Willis Trophy – there are those who are slightly too young to press their county case. And it’s that 17 to 18 age groups which could be impacted most by a summer of inactivity.

“The guys that are a year below that, the A Level finishers, whilst they may have been in and around professional squads training, more than they might have been before, the opportunities for them to show what they can do have been extremely limited,” he says.

“A lot of these guys will have been at home all summer and will have missed out on a huge amount of cricket.”

The long-term ramifications of what we’ve witnessed in 2020 still remain unclear but as boards across the world look to shore up their finances, it’s not unreasonable to suggest that some countries will be looking to slim down their under-19 programmes, or even abandon them completely.

“There’s definitely a potential for that to happen and that would be a concern of mine moving forward,” says Lewis.

“I know that our programme, we’ve had to chop some stuff that we would usually do. Whether or not that will come back in the future, who knows. We hope that it will as we had some pretty big plans to expand the programme rather than curtail it.

“I do think that other countries could potentially cut some of their play and just focus on World Cup years. I’m a big believer in us being able to play Test matches, especially overseas, because playing spin is still a big gap in our cricket and playing the bouncing ball.

“We need to expose our best young players to those kind of challenges on their journey to becoming brilliant international cricketers.”