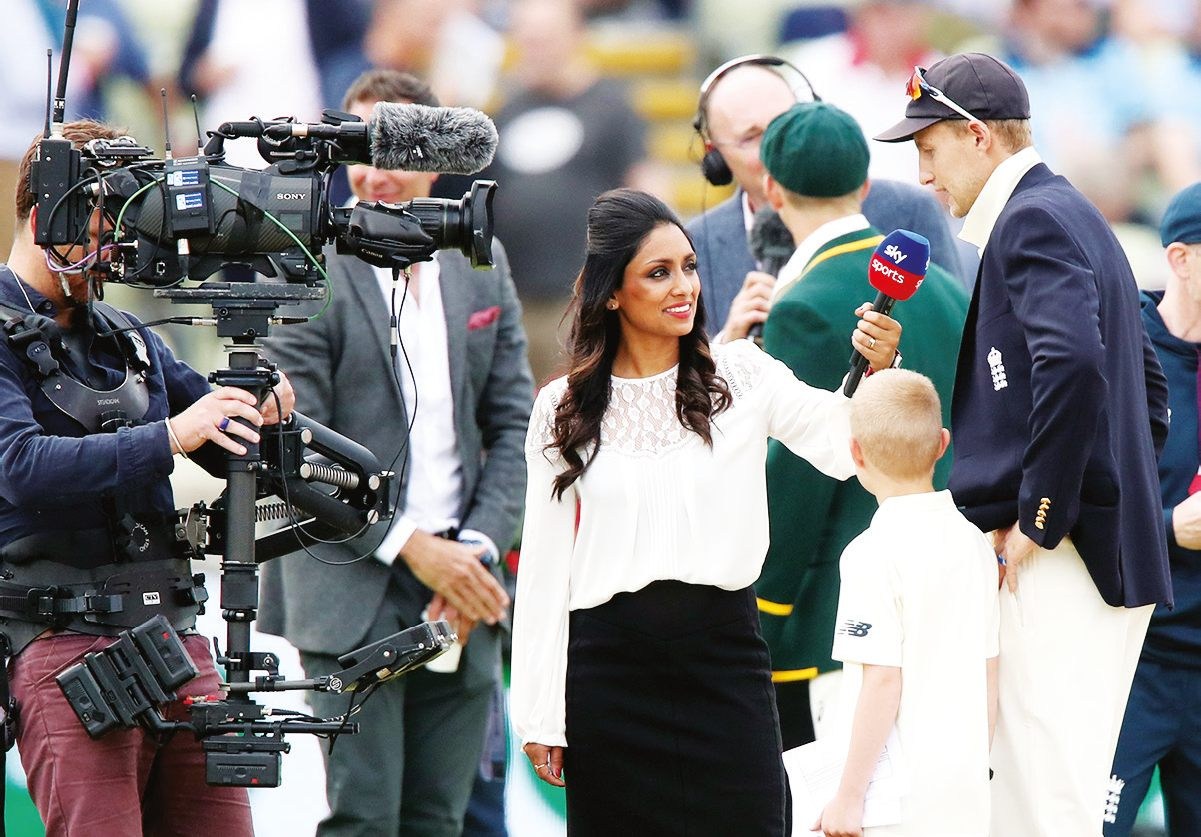 There was a healthy audience throughout the Bob Willis Trophy and a reported 967,000 unique UK users watched part of the final on Sky Sports’ You- Tube channel last week.

At 5pm on Sunday, I was one of 37,000 concurrent viewers on BBC iPlayer and presumably there was a sizeable audience on the ECB’s live stream too

For die-hard county fans, these metrics suggest there is an audience for red-ball cricket and the traditional broadcasters are missing a trick by not providing greater coverage. On Monday morning, Twitter was alive with fans suggesting Amazon, Netflix or the BBC should pick it up, even throwing in a Match of the Day digest show to boot.

In another life, I am a sports digital consultant and have advised on several media deals for football leagues around the world. So here’s my take on the potential media partners for domestic red-ball cricket.

First, Netflix will not be interested. Films and documentaries with a ‘longtail’ attraction are serving them well. The short-term interest of live sport events has never been part of their strategy.

Amazon are very unlikely to get involved either. Their content arm consists of movies, music and some live sports, but only serves to retain Prime members, who are mainly interested in getting their goods quickly and cheaply. Most of their live sports acquisitions have been linked to key shopping days, both for revenue and data generation. That is why their first foray into live Premier League football was just before Christmas.

Sky were a very supportive partner to county cricket for 15 years. But, crucially, they have lost exclusivity after the ECB brought in the BBC as co-partner for the Hundred. Interest may be waning, it was reported that they only signed a deal to cover the Vitality Blast at the last minute and their IPL coverage took precedent over the Bob Willis Trophy final.

In recent years, the BBC have focused on capturing the youth market, which is why they reportedly pushed for the creation of a new franchise tournament like The Hundred. With the license fee under pressure like never before they are unlikely to go down this route. So that leaves us back with streams. Low-cost and rather homemade but produced lovingly for fans who care. From a strategic perspective, these streams should be free, flexible and easy to use. That means available on YouTube and potentially playable through the biggest screen in the house.

This visibility grows the sport and, as demonstrated this season, provides a sizeable audience that will attract sponsors, local and potentially national. While the short-term need to retain membership fees is acute, walls should not be erected around a form of the sport that is still considered to be ailing.

Spend money on acquiring sponsors, build a value- added proposition for members, even create a Patreon account like musicians do.

Anything to keep county cricket streams free and easily accessible. Their development this season has re-affirmed the notion that there is a latent audience out there and, with greater exposure, it just might start to grow once more.