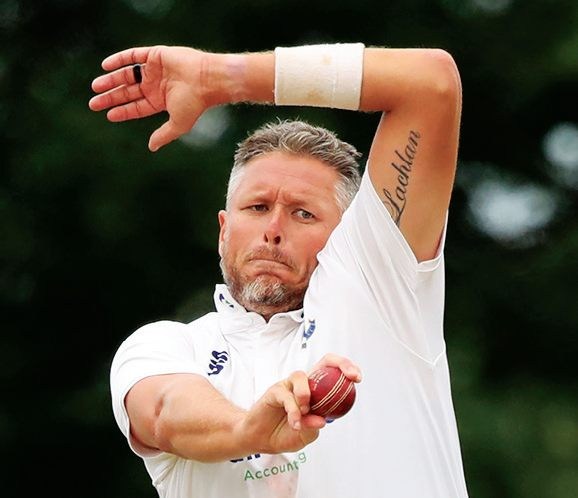 SUSSEX seamer Mitchell Claydon has been banned for nine matches after admitting a charge relating to altering the condition of the ball.

The 37-year-old was charged following an allegation made during Sussex’s Bob Willis Trophy game against Middlesex on August 23.

It is believed the Australian put hand sanitiser on the ball.

The incident was heard by the Cricket Discipline Commission Panel on Wednesday with the sanction taking into account a six-match playing suspension imposed by his county, which the player has already served.

Sussex’s defeat by Lancashire in the T20 Blast quarter-finals on Thursday was the first of the three remaining games, meaning Claydon will now miss the first two competitive matches of the 2021 season.

Claydon was charged with a breach of ECB Directives 3.3 and 3.7, which state:

3.7 Contravention of the Bob Willis Trophy Playing Conditions 5 or 41.2 … shall be regarded as (i) unfair and improper conduct; and (ii) conduct prejudicial to the interests of cricket and likely to bring the game into disrepute.

Sussex were also charged with breaching the same directives with a CDC Disciplinary Hearing Panel expected to hear this case in due course.