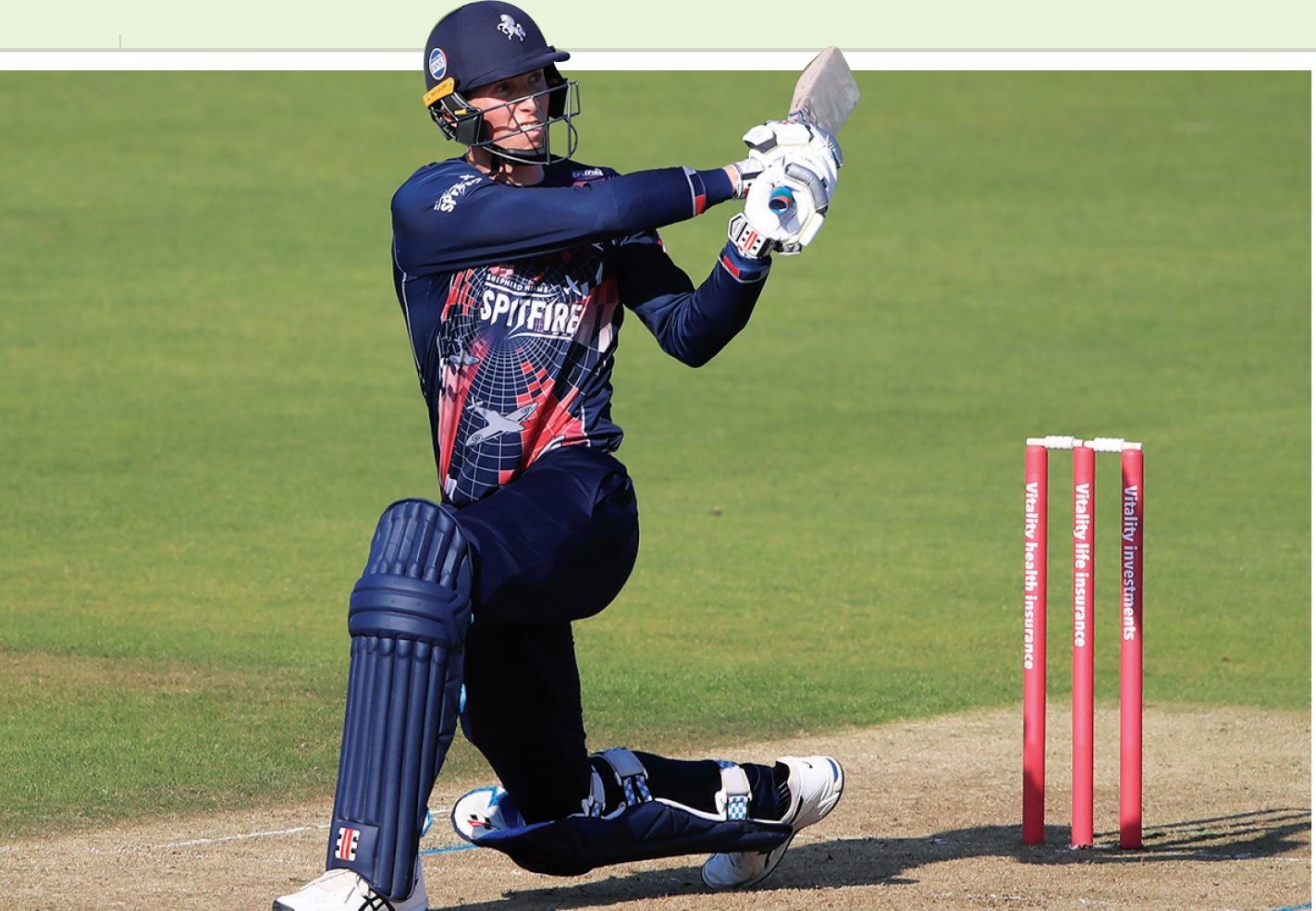 ZAK Crawley and David Gower have at least two things in common – they both made a duck in their first Test innings at number three, and both are naturals in the role.

Crawley, the darling of England’s summer, batted in four different positions in his first six Tests, but seems to have settled in a spot his captain Joe Root has spent years trying to avoid.

It is the most testing role in the game, that’s for sure. Since Jonathan Trott’s retirement, nine others have batted there and failed to master it.

Crawley saw off the challenge of Kent colleague Joe Denly and his 267 – England’s second- highest maiden Test century – against Pakistan proved his prowess at ‘first drop’.

Ian Chappell has been heard to sing the strokemaker’s praises at three but it will doubtless give England fans more succour to hear Gower backing Crawley.

“The first time I went to three for England, it didn’t really work, I wasn’t really ready for it,” said Lord’s Taverners president Gower, who had played Test cricket for three years before being trusted to bat there.

“It’s a pivotal role and it says a lot about Zak’s character that he’s adapted and made that big score so very early.

“I settled in at five for a while, up to four and in the end my best years were at three. Once you get the hang of the role, it can work really well for you.

“I’m sure they have found someone who can play that role for many years to come.”

In both of his knocks in the Pakistan series, Crawley was exposed to the new ball, facing the fifth delivery of the innings before going on to make 54 in the rain-ruined second Test.

His double hundred was built masterfully from the ground up – from the fifth over – when Rory Burns departed and 34 boundaries later, Crawley had penned an instant classic.

The 22-year-old’s worst innings of the summer was actually when he came in latest, after Burns and Dom Sibley had seen out 14 overs in the second test against West Indies.

Still, as Gower reflects on the role’s unique challenges, it’s tantalising to think of what Crawley can achieve when he’s not forced to rebuild a team innings. 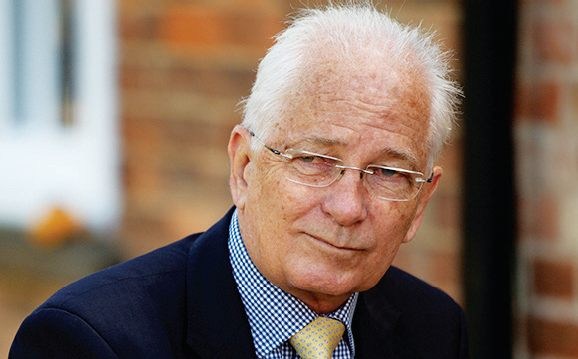 “The interesting thing about batting at three is that you’re expected to be the master of many trades,” said Gower, whose qualification stands at 2,619 Test runs in the position.

“Openers are openers, their job is to survive the first ten or 12 overs and lay the platform.

“The number three can be the reserve opener if things go badly wrong to start with, or he’s the man to capitalise on the good start and to push it on with positive cricket.

“There’s always something gets in the way – anyone who’s played the game knows there will be good days and bad days, good years and bad years, but that’s a very, very good start for Zak. I’m sure he will go from strength to strength.”

Gower’s colourful days at the forefront of English cricket are behind him – which is just as well, because ECB would have had quite a job keeping him in a biosecure bubble.

This is a man who famously left a post-match Press conference to go to the West End and missed a day of cricket on a tour of the Caribbean to go sailing.

If England’s winter tours to Sri Lanka and India – possibly in Dubai – are to go ahead, restrictions on players’ movement are likely to be incredibly stringent.

So how would Lord Gower have coped when confined to his hotel room?

“I would have found the bubble a struggle, I have no qualms admitting that,” he said.

“We had other kinds of bubbles in different sorts of ways 20 or 30 years ago. There were lots of things that we used to do abroad that would bring a team together.

“For a group of young men to be stuck together like that for so long is a really, really tough thing.

“I played in an era when it was very sociable and there was room for that even up until recently. It’s unnatural to be cooped up like that.

“I wouldn’t begrudge them the right to spread their wings a bit, getting a bit of fresh air and going somewhere different. But if you have to do it, of course, you do it.”