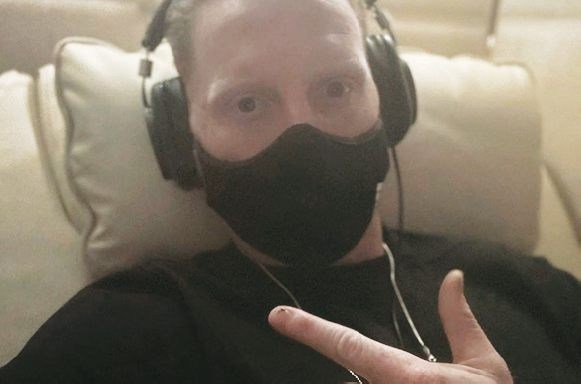 BEN Stokes looks set to take part in this year’s Dream11 Indian Premier League with the Rajasthan Royals after both player and club teased fans with cryptic social media posts.

England’s Test vice-captain left his national side’s bio-secure bubble after the first Test against Pakistan in August to return to his native New Zealand and spend time with his family after his father Ged’s brain cancer diagnosis.

However, Stokes posted three photos on Instagram of himself and his family alongside the caption “Goodbye’s never get easier”, before the Royals tweeted: “Hi guys, quick question. How long does it take from Christchurch to UAE?”

Rajasthan then uploaded a photo of a masked Stokes seemingly on an aeroplane under the heading “Stoked” and then adding “He is back” in response to one of the replies. If you’re like to have a wager on the cricket here is the place – IPL betting 2021.

Stokes’ return throws up the tantalising prospect of him featuring in a Royals side which contains England teammates Jos Buttler, Jofra Archer and Tom Curran.

Despite not playing for two months, the all-rounder has been training at Sydenham Cricket Club in Christchurch in preparation for his return.

However, Stokes will not be available for immediate selection as the IPL’s Covid-19 protocols mean he must quarantine for several days upon his arrival into the UAE.