James Wallace admits he has been surprisingly taken in by the IPL so far – and, in particular, the performance of a new Royal renegade 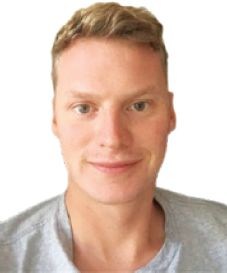 The only vitamins I’ll be stocking up on these next few months are Vitamins I, P, L 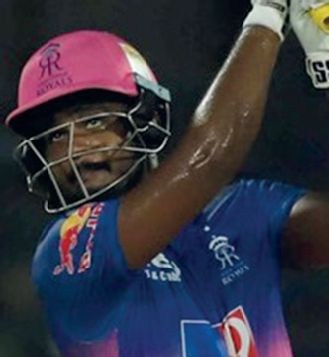 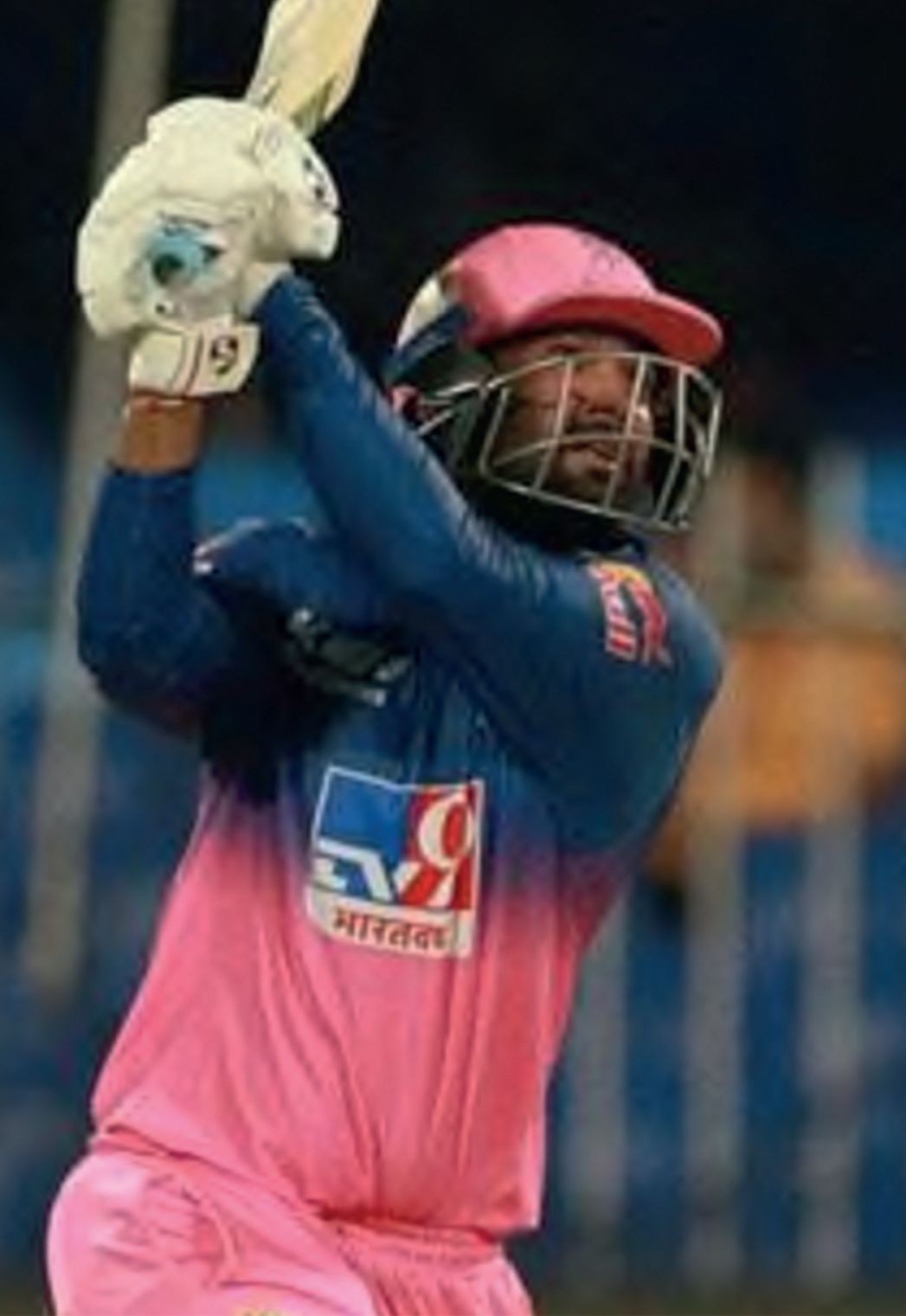 Winter is coming, of that we can be sure. The leaves are turning and falling, the sun loses a little more warmth each day and the nights are drawing in. Last weekend, many cricketers will have attempted to find out the maximum number of cable-knit sweaters they can feasibly haul onto their torso and still be able to bend their arm to throw, as the truncated season wound to an autumnal close.

It was chilly, yes, but you wouldn’t have heard anyone complaining, back in March the thought of any recreational cricket seemed so remote, with lockdown in full non-swing and the cricket ball being harshly singled out as a “vector of disease”.

And so, the joy of taking to the field again was savoured more pointedly by the ‘weekend warriors’ of club cricket when restrictions were lifted in early July. But now it’s over, October is here and a second national lockdown seems to be on the horizon, you could forgive even the chirpiest of souls for feeling a bit blue, a tad trepidatious for what the next few months have in store.

I’m going the other way, embracing all winter has to offer, slapping on some rose tinted glasses and keeping the S.A.D at bay, not by investing in one of those indoor sun lamps or stocking on Vitamin D tablets, over the next month or so the only letters that act as my vitamins are I P and L (IPL). Indian Premier League.

I’ve never been bothered about the T20 franchise thing before, truth be told I’ve always ploughed the ‘young fogey’ furrow and snarkily dismissed T20 as the fast food version of cricket, fine to chow down on if there’s nothing else going but ultimately forgettable and with the potential to later leave you dispirited and a bit… empty.

Test cricket was my thing, ‘proper criggit’ played out over days and days, the duller the better, I don’t mind, I’ll lap that stuff up all day long and be back in position the next day ready for some more. I’m a slow boil kind of guy, slow-cooker cricket, stick it on Gas Mark 2 and revel in the simmer. The pay-off might come at the end, might not. That’s all part of the investment, the patience, the sacrifice.

A Mike Atherton mammoth knock was as satisfying in my youth as a Dom Sibley delivery vacuum of an innings is today. It was a sliding scale, Test cricket the pinnacle, ODIs next – even though we were not so good at them until relatively recently, they still seemed have more ‘worth’. More at stake and on the line; 50 overs does allow for ebb and flow and for the sub-plots and drama of cricket to work its way in amongst the powerplays and free-hits.

So it’s a surprise that I’m gripped by the IPL. The ultimate in brash, mercenary and ultimately, disposable cricket. This year, with the idea that we would need something to get us through the shorter days, my brothers some mates and I have started an IPL sweepstake. Initially it was the idea of making a quick buck and having bragging rights over this rag-tag bunch of big-baller cricketing wannabes that appealed most. But, I’ve found that with each passing game, I’ve become more invested, and I don’t mean monetarily (the stakes were fixed at the start, locked in a digital vault).

One innings finally locked me in: Rajasthan Royals versus Kings XI Punjab last week, Rahul Tewatia, the little-known Indian player had impressed the right people with his ball-striking in practice and earnt a promotion up the order.

It’s a gamble by Steve Smith (Royals Captain) and the coaches as Tewatia’s batting pedigree seems to be pretty sketchy, the smart money would certainly be on some of the other members of the side’s gun batting line up. But out strolled Tewatia at number four with the not so small task of the highest IPL run chase in history still on the cards, a target of 224 set by Kings XI. It didn’t start well. Tewatia grasping and swiping in vain at his first deliveries and the strike rate creeping up ominously with every dot ball.

He eked his way to five off 13 balls, eight off 19 and later 17 off 23 whilst all the while frustration grew in the dugout and from the non-striking batsman Sanju Samson. At that point the required run rate had soared to an unlikely 17 runs an over, the Royals needing to crunch 51 runs from the last three overs. Tewatia’s mind would have been flooded with all sorts of dark thoughts as he struggled in vain to not only hit it off the square but to make connection in the first place. One thing he might have been thinking was thanking his lucky stars that there was no crown in situ, fair to say he would have copped some stick.

And then it happened. He managed to swipe his first six and you could almost hear the sigh of relief through the television. The floodgates were open. Tewatia smote six sixes in seven balls, five in an over off Sheldon Cottrell.

Gripping viewing and a remarkable turnaround. Tewatia had seemingly lost and then won the game for his side. Written off in real time by his teammates and the twitterati he had clubbed his team to the brink of victory. He then got out with just a couple of runs needed to win. This seemed to me to be ‘classic Tewatia’ even though I’d never seen him play before.

I was hooked. All the drama, emotion and fallibility that is so associated with the longer form of the game could be found in a 30 minute innings by a player wearing a laughably garish kit in a franchise tournament. Luckily, the IPL stretches on into the bowels of winter, It can count on one more viewer to be hooked over the next few weeks.

Winter is coming then but my newly found IPL comfort blanket makes the thought that bit more bearable.