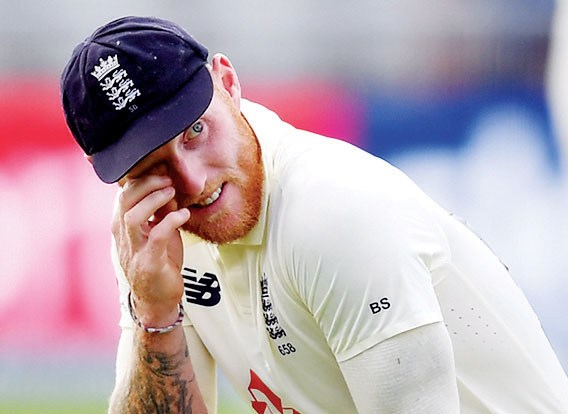 ENGLAND’S centrally- contracted players face a pay cut after the new round of deals for the next 12 months were announced this week.

Test contracts are currently worth around £650,000 a year, with whiteball deals paying out £250,000. Twelve have been awarded in each category this year.

It means leading all-format stars such as Ben Stokes, Jos Buttler and Jofra Archer earn around £900,000 a year.

However, the new deals will be subject to pay cuts and have yet to be signed as discussions continue with the players over the amount the contracts will be reduced over the next 12 months.

England’s centrally-contracted players made what was termed an “initial” £500,000 donation to the ECB back in April. That was equivalent to a 20 per cent reduction in wages for three months.

Despite fulfilling all 18 men’s international fixtures during this bio-secure summer, the ECB still lost £100m and have announced major cuts that include 62 redundancies across the organisation.

It means England’s players will again be asked to sacrifice pay for the greater good.

An ECB statement said: “In light of the impact of Covid-19 on the finances of the game, the Team England Player Partnership, on behalf of the players, and the ECB are currently finalising the levels of player remuneration for the next 12 months. A further statement will be made once these discussions have concluded.”

The major winners in this week’s contract announcements were Zak Crawley, Dominic Sibley and Ollie Pope, three young batsmen who were all awarded Test deals for the first time after establishing themselves in England’s team over the past year.

Jonny Bairstow, who lost his Test contract but retains a white-ball one, and Joe Denly, who was dropped completely after losing his white-ball deal, were the major losers.

Fast bowler Mark Wood, who would expect to be a major part of England’s Ashes plans ahead of the 2020-21 tour, also only received a white-ball contract. Wood, who has a history of injury problems, was fit for the majority of the summer but played only the first Test against the West Indies in Southampton in early July.

No spinners were given Test contracts either despite a winter that is expected to include tours of Sri Lanka and India – with Dom Bess and Jack Leach only given increment deals – worth around £80,000 before any cuts – alongside T20 specialists Dawid Malan and Chris Jordan.