THE ECB have insisted the data research that underpins their vision for The Hundred is “robust” despite the small sample size of many of the surveys taken to understand the potential audience for the new competition.

In one survey as few as 401 people were polled as the ECB set about making their case for a tournament that will radically change cricket in this country.

Much scepticism over The Hundred has been borne of the ECB’s lack of transparency since they announced it last year. Indeed, it was only this week – 14 months before the proposed 2020 start – when the board shared their research.

Among the headline statistics that have persuaded the ECB they must plough on with a new format to grow the game is that ticket purchasers for professional matches in England since 2012 are 82 per cent male, on average 50 years old and 94 per cent white in terms of their ethnicity.

There are, however, other findings that appear less sound.

One is the assertion that 63 per cent of parents of young families are “interested or very interested” in The Hundred and 61 per cent of people between 16 and 51 feel the same. That particular research, by Craft Concept testing, involved 2,000 people. 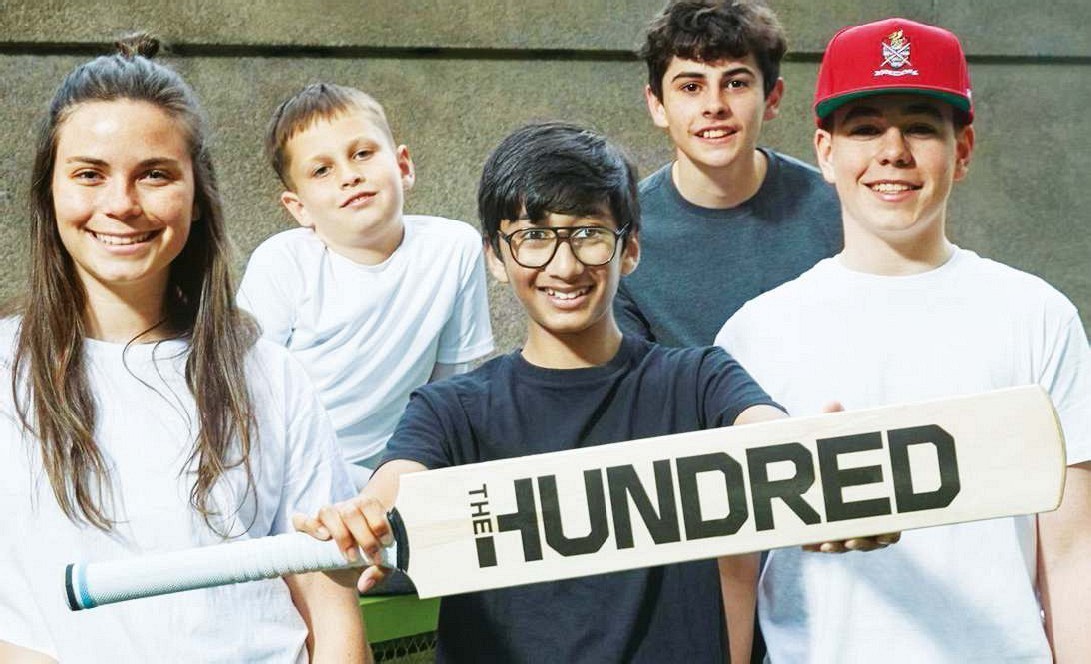 All-smiles: Children from Stoke Newington CC unveil the logo for The Hundred

But a separate Morar poll used a sample of “500+” parents to establish “75 per cent of young families prefer a shorter game, lasting less than three hours and finished by 9pm”.

Data taken from the International Cricket Council using just 401 people concluded people “would take a greater interest in cricket if matches were easier to understand”.

The ECB defended their research, with one source telling The Cricket Paper: “This is robust. Some polls only need 100 people to be robust but we have used far more.”

It was also confirmed that centrally contracted men’s players will be available for the start and the end of The Hundred despite it running concurrent to Tests, meaning players such as Joe Root and Ben Stokes could potentially play starring roles in The Hundred. White-ball-only England men’s players – such as Jason Roy, Eoin Morgan and Liam Plunkett – will be available for the whole tournament.

All centrally-contracted women’s England players will be available for the whole of their tournament, which will run alongside the men’s, some in double-headers at the Test venues.

The ECB also confirmed venues other than the eight Test grounds where the men’s tournament will be staged will host women’s matches – with Chelmsford, Bristol, Hove and Taunton specifically mentioned.